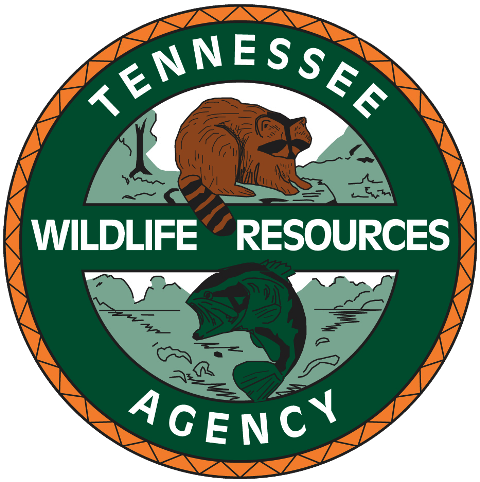 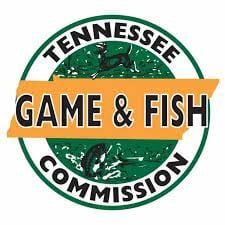 NASHVILLE ---  A preview of Tennessee’s 2019-20 proposed fishing proclamations, along with the announcement of the permit winners to participate in the 2018 elk hunt were announced at the August meeting of the Tennessee Fish and Wildlife Commission.

TWRA Fisheries Division Chief Frank Fiss presented this year’s proposals. A complete list of the 2019-20 proposals will be available soon on the TWRA website. A comment period for the public will be open through Sept. 14.

The proposals include measures to continue the agency’s effort to battle the invasive Asian carp. In TWRA Region I and II, if the proposals are adopted, skipjack herring, gizzard shad, and threadfin shad will not be able to be transported alive from the Mississippi River and Barkley, Kentucky, and Pickwick reservoirs and any tributaries or oxbows of these waters. The restriction would not apply to the Duck River above Normandy Dam.

These bait species are similar in appearance to small Asian carp. This proposal would reduce the risk of accidentally introducing Asian carp into new waterways.

Several proposals will change seasons on the Tellico River, Citico Creek, and Green Cove Pond. The proposals are aimed to allow optimal stocking and fishing conditions during the permit season. Another proposal would return Big Lost Creek, Goforth Creek, Spring Creek, and Greasy Creek and their tributaries in Polk County to statewide regulations. This adds fishing opportunity to these creeks which are currently closed on Friday.

A proposed regulation on Watts Bar Reservoir will reduce the paddlefish season to May 1-15. From the U.S. 321 bridge crossing of the Tennessee River upstream to Fort Loudoun Dam will be closed to snagging from March 15-April 30 and May16-31. The proposed regulation would provide additional information on protection of paddlefish when they gather below Fort Loudoun Dam.

The agency is proposing to adopt the creel and length limits from the North Carolina Wildlife Resources Commission on the Tennessee portion of Calderwood Reservoir. The goal of the proposal is to simplify regulations of this shared resource.

The seventh permit was presented to a non-governmental organizational, the Tennessee Wildlife Resources Foundation. In previous years, the permit was auctioned to the high bidder. This year, a raffle was held with tickets sold for $10 each. Scott Thomas (Cleveland) is the winner.  A total of 22,484 tickets were sold. Fund-raising proceeds from the auctioned tag are designated for the elk restoration program.

The youth tag permit winner is Porter A. Neubauer (Belvidere).  This will be the seventh year for the tag which is designated for youth ages 13-16. It is Oct. 6-12.

The Tennessee Shikar-Safari Wildlife Officer of the Year Award was presented to Eric Anderson, who serves in Sumner County. Shikar-Safari’s Dr. Jack Gayden made the presentation.

The TFWC will holds in next meeting Sept. 20-21 in Knoxville. The fishing regulations for next year will be set at that meeting.