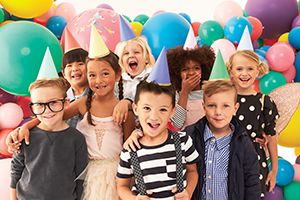 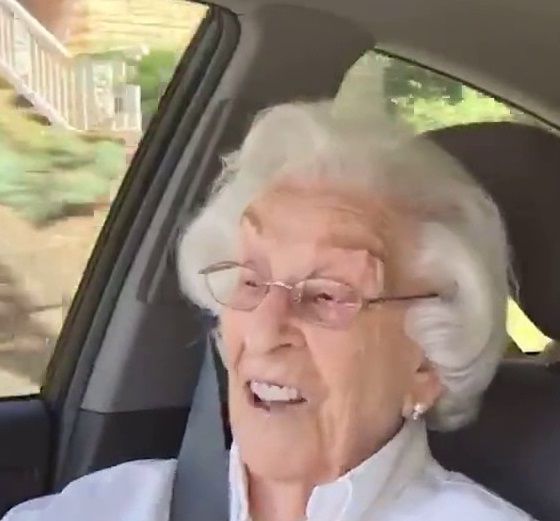 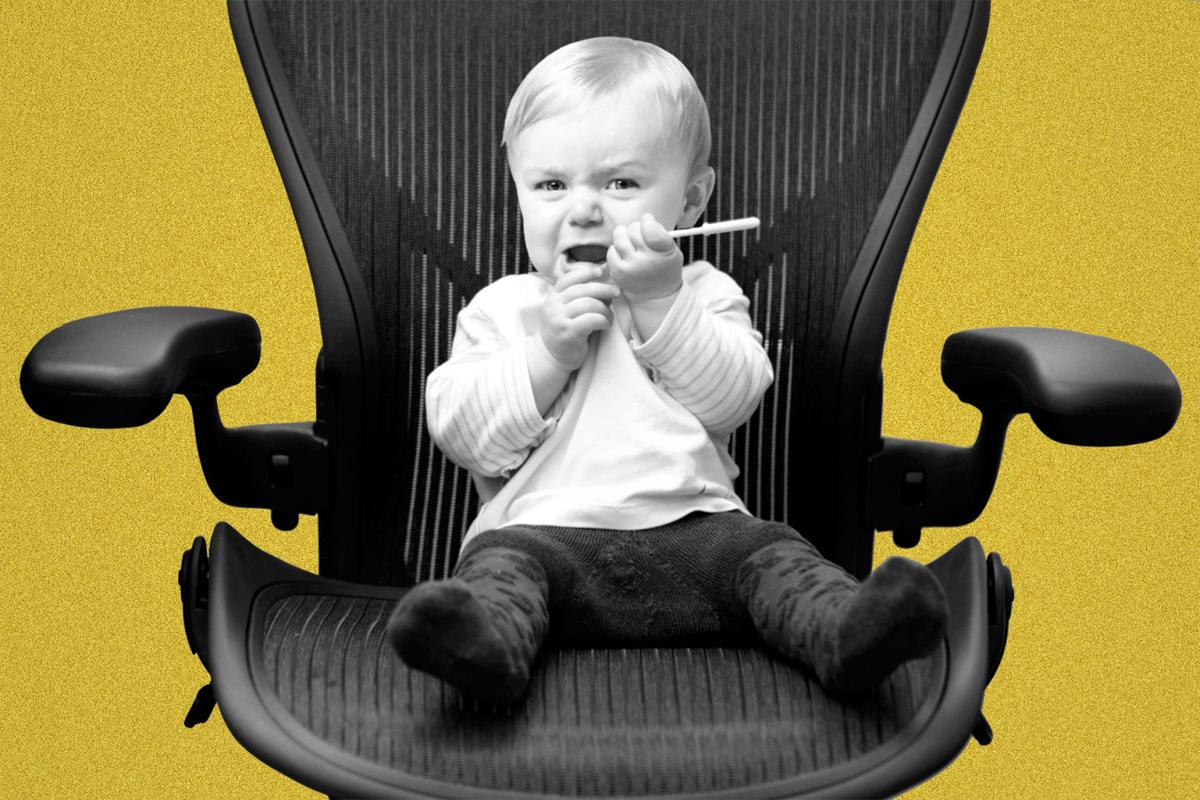 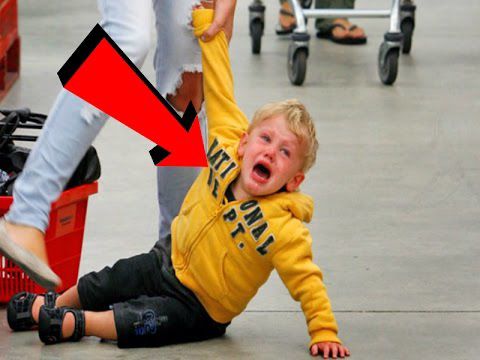 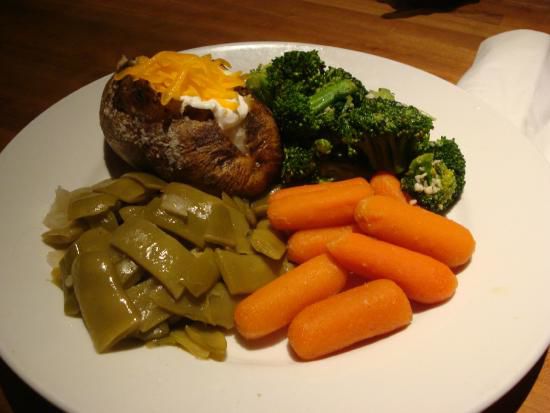 This week the Gracious Mistress of the Parsonage and Yours Truly had the privilege of attending our youngest granddaughter's second birthday party. I wanted to go to her third birthday party but she was not old enough yet. So, I will have to wait another year.

From the other passenger in the car came a rather sarcastic snicker, if I say so myself.

"What's that supposed to mean?" I retorted.

"Well," she said rather slowly as if she was trying to collect her thoughts and use the right words, "believe me, putting all feelings aside, you're old enough."

I did not quite know what she meant by that, and I was afraid if I ask she would tell me. I quickly changed the subject and said, "Didn't Jordin look cute with birthday cake all over her face?"

Then, I thought I was talking to myself but apparently, I said it aloud, a least loud enough for my wife to hear. "I wonder what it's like to be two years old?"

"Get ready," my wife said with a laugh in her voice, "you're about ready to enter into your second childhood."

At the time, I rather resented the comment, but upon further reflection, I do not see anything wrong with that. After all, what is wrong with enjoying childhood the second time around?

I really do not think it is possible to enjoy childhood the first time. There are so many things to interfere.

How in the world can anybody enjoy life when people are always telling them what to do? The problem is, when a person is two years old they have absolutely no leverage against overbearing parents. The only thing the two-year-old can do to get the upper hand with his parents is to wait until they are in the supermarket with lots of people around and then throw a temper tantrum.

Here is the advantage of entering a second time into your childhood. Nobody is around to tell you what to do or what not to do. You are on your own, at least in this area. Of course, in your second childhood it is not possible to throw a temper tantrum in a public supermarket and get away with it.

The advantage of having a second childhood is that you have all that experience behind you to use to your advantage that a two year old could not possibly have. This in itself covers a multitude of sins.

"What's wrong with your husband?" Somebody may ask my wife.

"Oh," she responds quite mechanically, "he's into his second childhood."

"I understand, my husband's there too."

And all is right with the world.

In a person's first childhood, he is quite limited in his outlook. He does not know what he is missing. But during the second childhood, he has the benefit of knowing this and using it for his own personal profit.

For example, when the parents of a two-year-old take him out to a restaurant he is completely at the mercy of the parents.

"Eat your vegetables," the parents demand, "then you can have dessert."

There is nothing the two-year-old can do at this point. After all, the one who pays the bill gets to say who does what.

Now, as I enter my second childhood I have the advantage of knowing that all that malarkey about eating your vegetables first is just that... malarkey. And, since I am paying the bill, I will eat the desert whenever I want to eat it. In fact, I will start with dessert and end with dessert. And while I am on the subject, if I do not want to order vegetables, I will order no vegetable.

Many has been the time when my wife and I are out to a restaurant and she will order a properly balanced meal, while I order dessert.

"You do know vegetables are good for you?" my wife will insist.

The two-year-old believes it when his parents say that vegetables are good for him, especially the green vegetables. But someone like myself, enjoying the second go around of his childhood, knows this is absolutely not true. And, it is not true that I have to clean my plate before I can have my dessert.

As a mature man enjoying his second childhood, I do not have to believe everything people tell me. If dessert was not good for me, why in the world does it taste so good to me?

I have good scriptural evidence that God is on my side here. In the Psalms I read about God, "Who satisfieth thy mouth with good things; so that thy youth is renewed like the eagle's" (Psalms 103: 5 KJV).

God has my best interest in mind for the longest period of time.