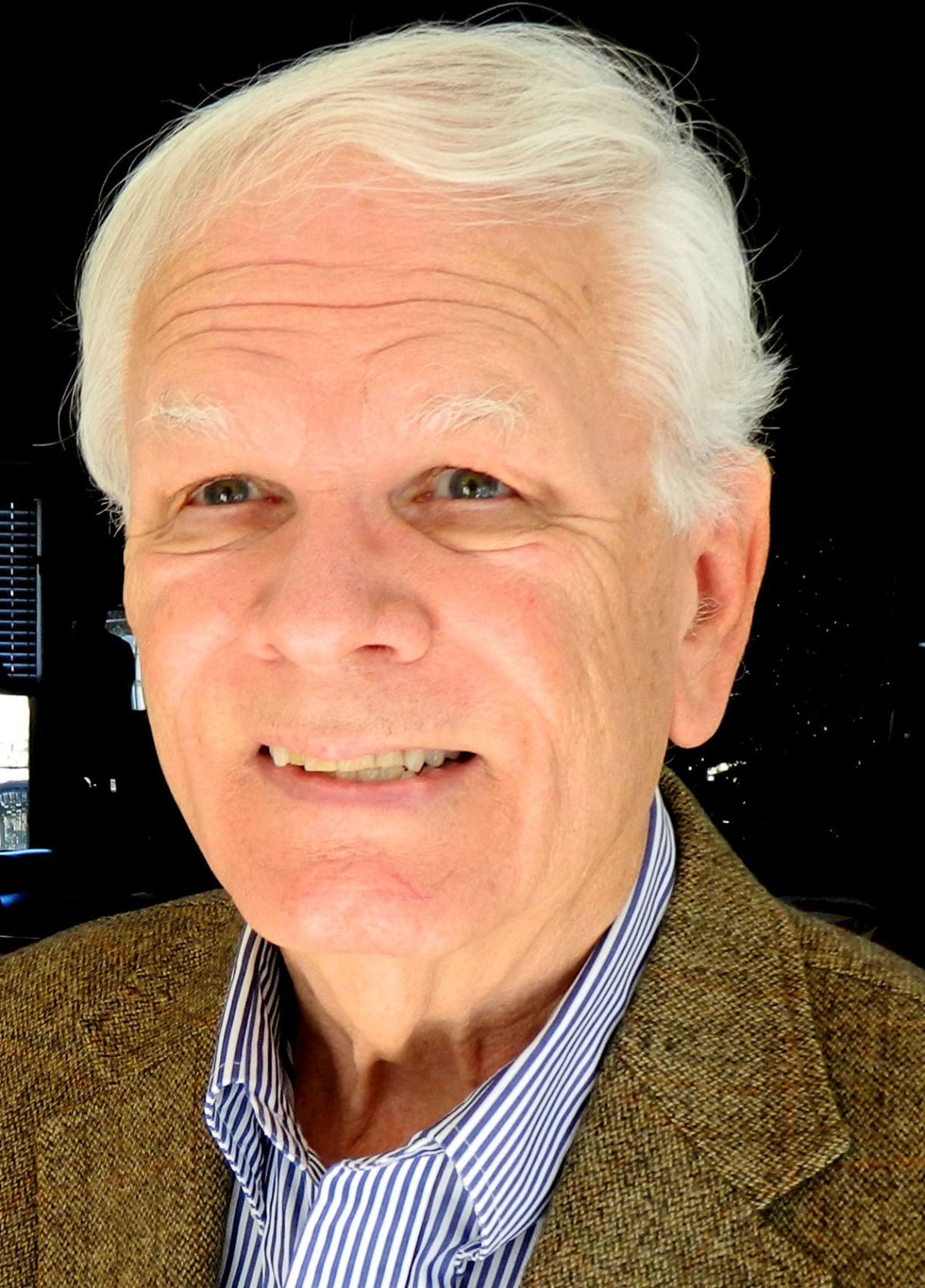 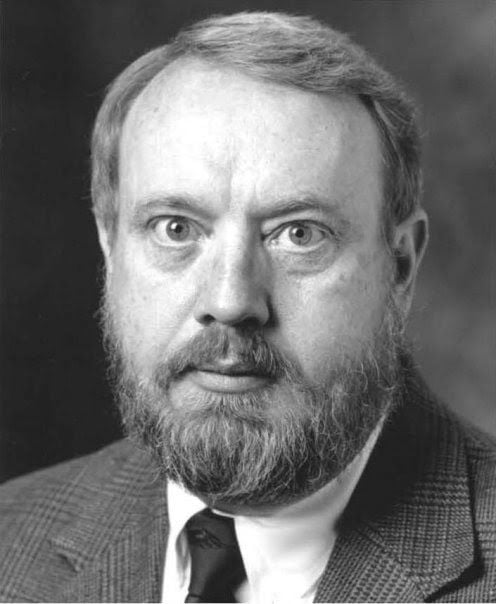 Manners were once one of many things that were central to a true Southerner’s identity, but things have eroded since we were young boys and girls.

Southerners used to pride manners above all else. Manners may be slipping in the South a little, but the true spirit of Dixie lives in many beaux and belles.

You will find that many Southerners still write thank-you notes, RSVP, and say "Sir" and "Ma'am."

The South’s make-up in general has changed: More Northerners have moved in; communications technology and social media, i.e. the internet (Facebook, Twitter, Instagram etc.), have made the South less insulated and changing politics and the recent pandemic upheaval have made the place more contentious and insecure.

It’s certainly a different place than it was in the days of our youth – the way it “used to be”.

There was a code of conduct generally followed by Southerners in the old days.

Be courteous: Southerners are always courteous and think of others first, often at their own expense.

A Southerner will help any stranger they encounter in need, even offering their last dollar or "the shirt off their back."

Though courtesy is waning a little in the South, it's still pretty common.

Be friendly: In the same vein, people always comment on the friendliness of the South. Southerners make small talk with anyone and are always neighborly.

They generally make eye contact, say hello, and introduce themselves where appropriate.

Be chivalrous/accept chivalry: Men should hold the door open for ladies in the South.

It's expected for the lady to say, "Thank you." Men should stand when a lady enters the room and at restaurants and dinner until the lady is seated.

Men should offer their seats to ladies when limited seating is available, especially expecting ladies.

Men should help ladies with their coats and jackets and always walk on the street side of a sidewalk when walking with a lady.

These courtesies are still practiced, especially when courting.

Respect elders: In the South, elders are treated with respect.

Anyone who is your senior should be referred to as Ma'am or Sir.

Younger people of both sexes should offer their seats to elders when limited seating is available.

One should never take a seat until their mother is seated.

These courtesies are waning a bit with the younger generation, but many still do practice them.

Remove hats: Men should remove hats when they are inside, during the national anthem, when the American flag is raised or passes by in a parade and during prayer. Women may wear their hats during these occasions. This is still a common practice.

Be modest: A Southerner never brags. They tend to understate their accomplishments and possessions.

A good Southerner still practices this.

Be civilized: A Southerner always maintains decorum. They never use foul language or make a commotion in public.

Southerners also dress modestly, leaving little to the imagination. For formal events, this is often practiced today, though many relax manners for less formal occasions.

Don't embarrass others: A Southerner never corrects someone in public but will wait until a private moment when a correction would be less embarrassing.

Southerners also never interrupt others when they are talking. This is still expected behavior for a well-mannered Southerner.

Take your time: Southerners take their time and don't rush through dinner, conversation or anything else. If you're in a rush, you probably just need to leave the South. We like to take our time here even today.

Have a firm handshake: In the South, many deals are sealed with a handshake. A good handshake is firm, but not bone-crushing and lasts about three seconds. Making eye contact during a handshake is important.

If you are unfamiliar with the code of conduct, you probably are either not from around here or are too young to remember it.

Nevertheless, it might be nice to re-consider these examples because they add a sense of decorum to this 21st century pandemic-ridden all-out rush we are in.

Perhaps a little decorum would do us all some good, because that’s the way it oughtta be.

Alan Clark still opens doors for ladies and observes the courtesies due to the American flag. He and his co-author, Richard Young, were born and raised into the society which valued these codes of behavior and learned early on what was mannerly. Clark, an Estill Springs resident, writes for Lakeway Publishers, Inc. newspapers and is active in sports and other media.  Young is an environmental consultant in Brentwood and is the author of cookbooks featuring southern recipes.