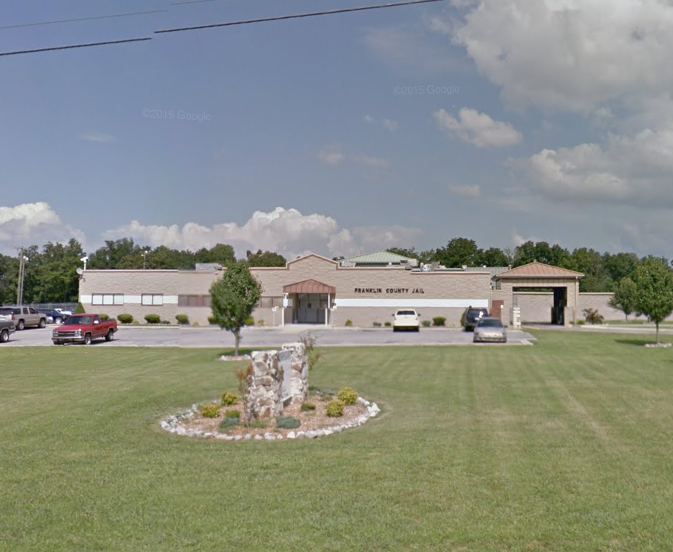 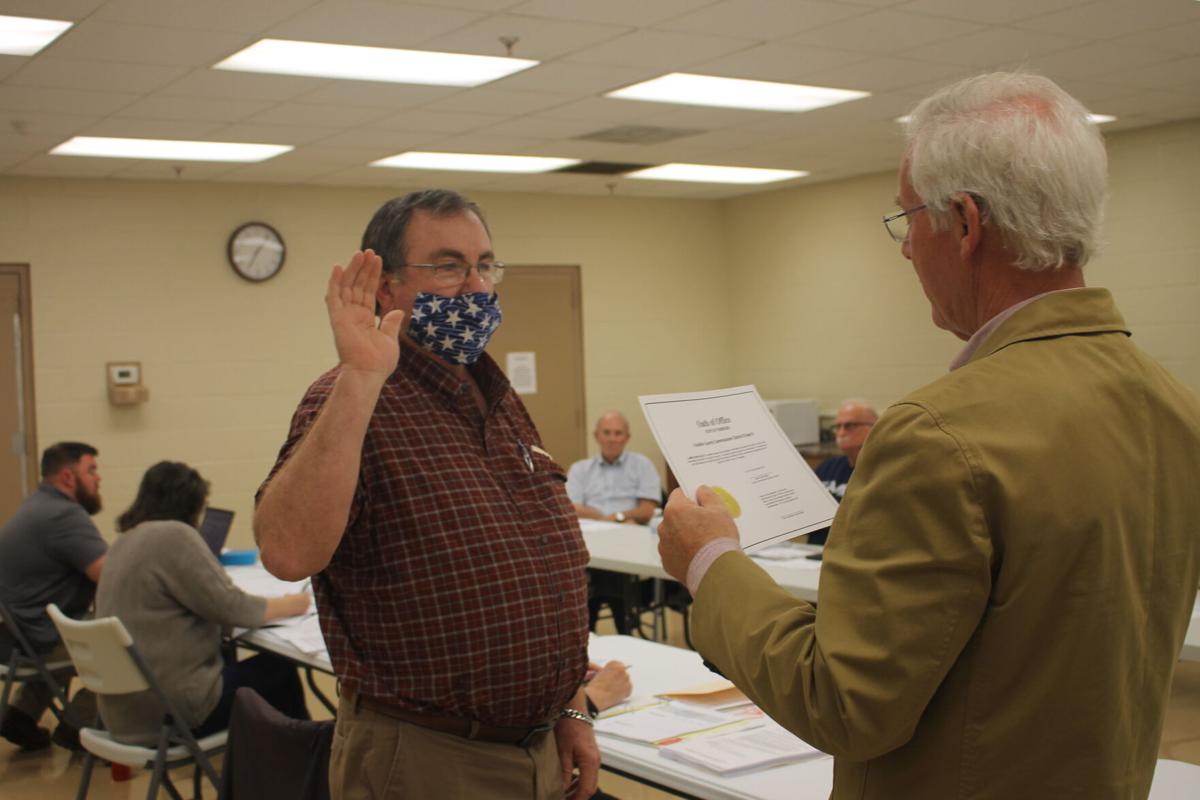 The commission agreed to allow $255,160 from the jail’s operational budget to be used to pay the remaining amount.

Sheriff Tim Fuller said money had been saved in the department’s overall budget by not having to hire as many employees due to an inmate reduction stemming from the COVID-19 pandemic.

Kelley was selected by the commission Monday to serve in the District 8, Seat B position recently vacated by Sam Hiles.

In opposition to the funding were Adam Casey, Dale Schultz, Greg King and David Eldridge.

The commissioners in opposition questioned whether this would be the last money needed to finish the project.

King asked Constriction Manager Matthew Bobo, with Southeast Contractors Inc., whether it would be final. King said that while the project has been in progress, Southeast has “come back to the trough” four times asking for more money.

Bobo said he knows of no other items that remain, and he told the commission that the project is 98.3 percent finished with some work on the jail’s security system and other minor items being the only things that remain to be finished.

The Finance Committee approved 4-3 on March 2 to forward an intercategory budget amendment to the County Commission that would pay the then-estimated remaining $254,180 on the project from the jail’s operational budget.

County Mayor David Alexander and Commissioners Eldridge and Schultz were in opposition.

However, the information said that contract increases to finish the project totaled $254,180, including $152,660 to Southeast Contractors Inc. on its management contract, $25,000 to SEC for a two-month draw on an extension and $76,520 to Cornerstone Detention Products to do finish work.

A memorandum the committee reviewed says that $200,000 could possibly be taken from the jail budget, meaning the funding needed to finish the project would be short by $54,180.

Riddle said the county has to pay to finish the project or it could face legal fees from being sued by the contractors for failing to pay them in full.

Angie Fuller said she thinks the commission should pay for the jail, then legally go after the engineers for design flaws deemed to have prolonged the project and increased its overall cost.

Casey said his constituents have called him numerous times with concerns about the jail’s escalating price tag.

“This should have been done a long time ago so we’re not costing taxpayers more money.”

Clark said he believes the county needs to pay the bill because it could face repercussions if the jail didn’t meet legal standards to harbor inmates.

In June 2019, estimates were that it would take another $1.98 million to finish the jail, setting the cost at that time at $16.58 million, and the County Commission approved then to fund up to an additional $2 million to cover the remaining change orders.

The jail expansion’s projected cost was initially $8.9 million. However, after bids were received, the actual cost had escalated to $12.4 million.

Bobo had told the commission at its May 2020 meeting that he expected the jail to be finished by Oct. 1, 2020, but the circumstances later changed.

He told the commission in July 2020 that a series of change orders had, at the time, pushed the expected completion time for the project to the end of 2020.

He had updated the Finance Committee about where the then $16.836 million jail-expansion project stood.

Nearly $300,000 in change orders to the project prompted Alexander at the time to state that the county government should consider taking legal action against those who are responsible for the discrepancies in the planning and design stages.

Bobo provided a list that included $64,350 in additional door wiring to accommodate locks that were not included in the project’s plans.

A total change order amount for contractor Stanley Convergent Security Solutions totaled $138,730, including the additional door-wiring request, a $65,000 contract extension, $2,870 for two cameras in as many dayrooms, $870 to relocate two cameras in other dayrooms, $1,300 for relocating two detoxification and isolation cameras, $380 to relocate another dayroom camera and $3,960 to add four intercom devices.

Alexander had asked Bobo if he has been keeping a file on all the change orders in case the county proceeds with legal action, and Bobo confirmed he has.

Alexander explained later what his future plans are.

“We’re going to wait until it’s finished, and when we know what the final cost is, we’ll take a good hard look at all the options, including lawsuits,” he said.

Bobo told the commission Monday that the project was handled backward with the engineers being involved before architects. He added that when the county proceeded with its two new middle schools, the architects were involved from the outset which made the projects go much more smoothly.