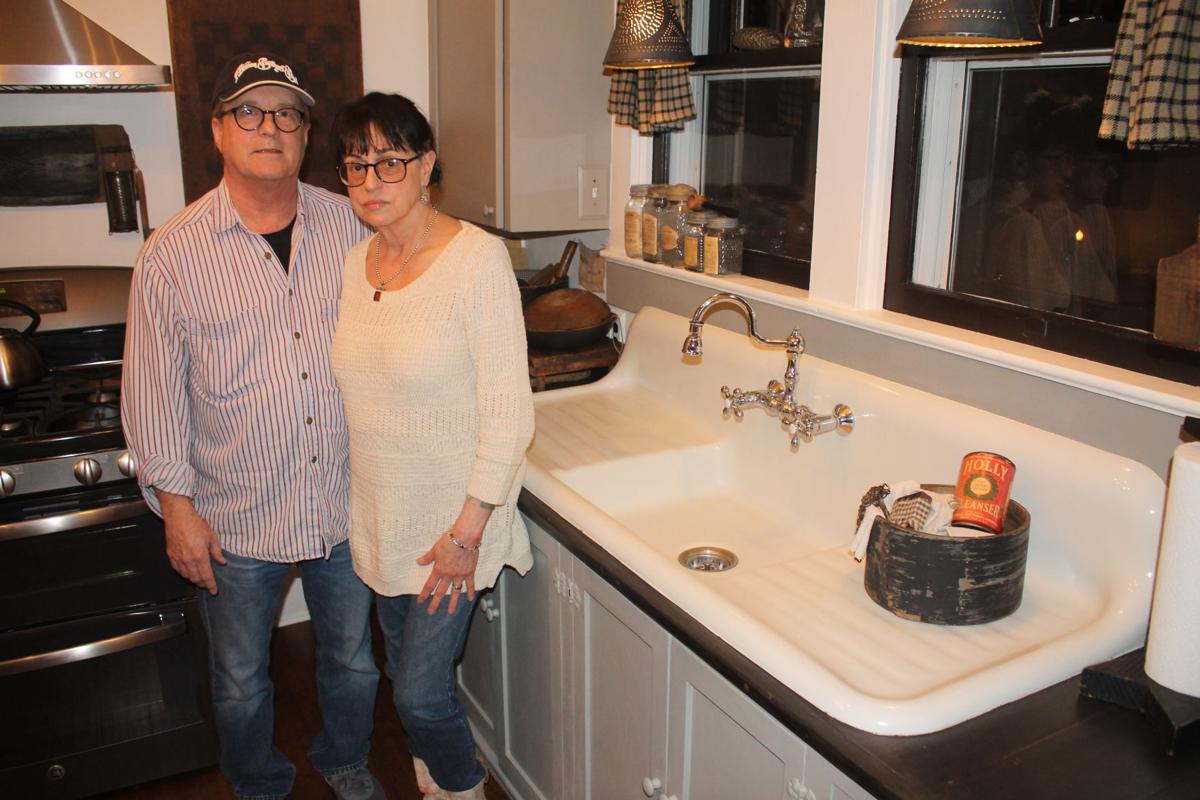 Decherd residents David and Angela Hillstrom proudly display the vintage craftsman-era sink that led to them purchasing their West Broad Street home. The Hillstroms have gone the distance to create a stepping-back-in-time venue in their residence which has attracted interest from a national antique and lifestyle magazine. 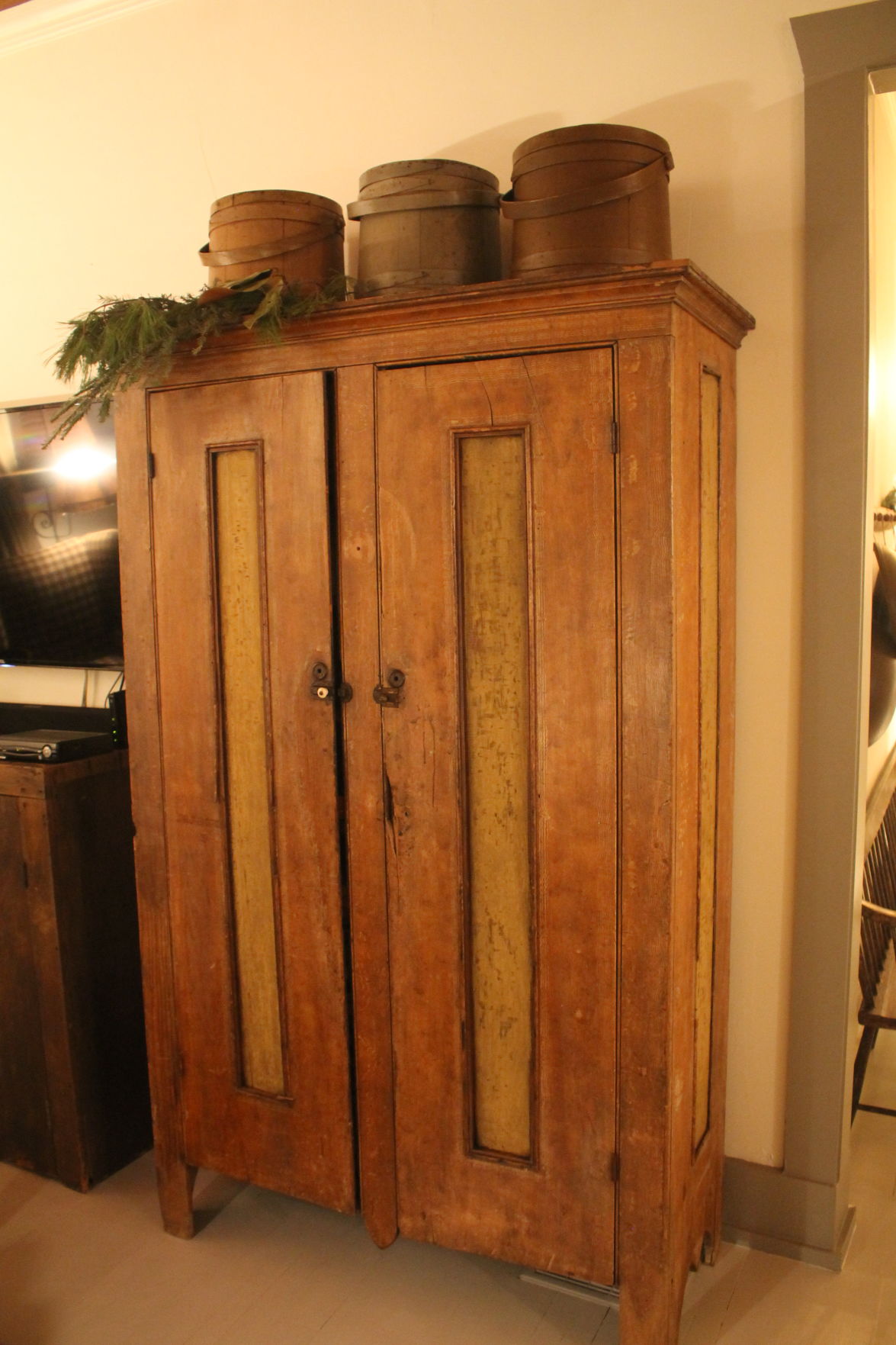 David and Angela Hillstrom's 1930s craftsman-style home is filled with predominantly 19th century antiques, including cabinets, armoire free-standing closets, tables and other similar furniture that was made with thicker wood material than is traditionally found today. The collection of period artifacts also includes 19th century women's attire and a unique quilt vividly on display. 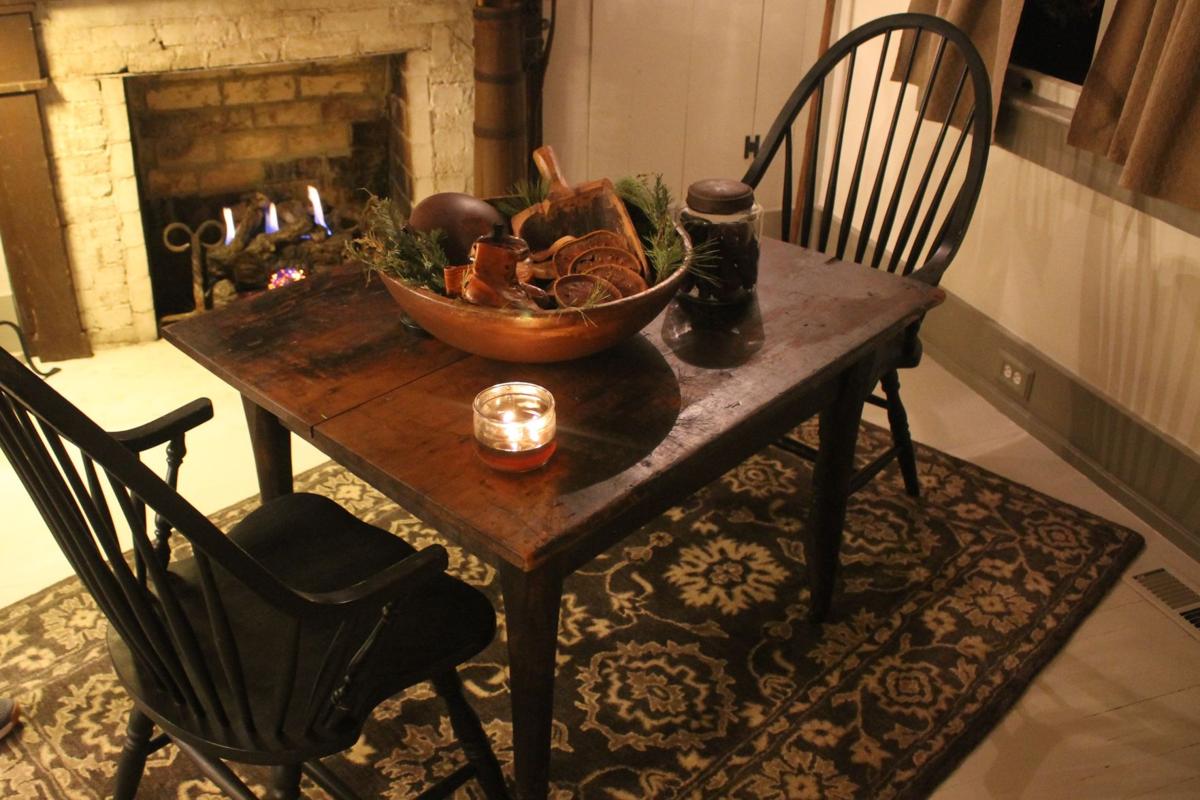 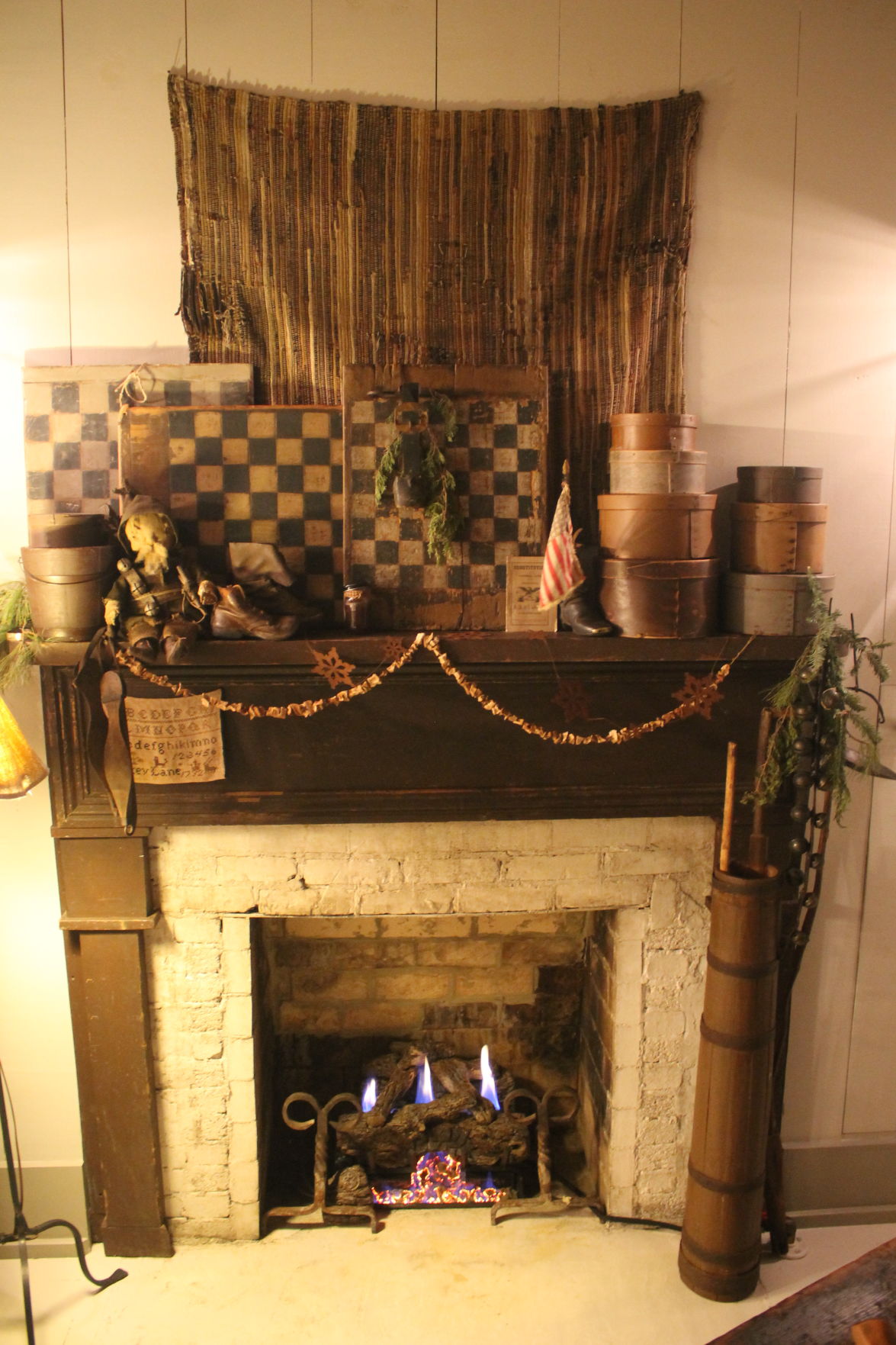 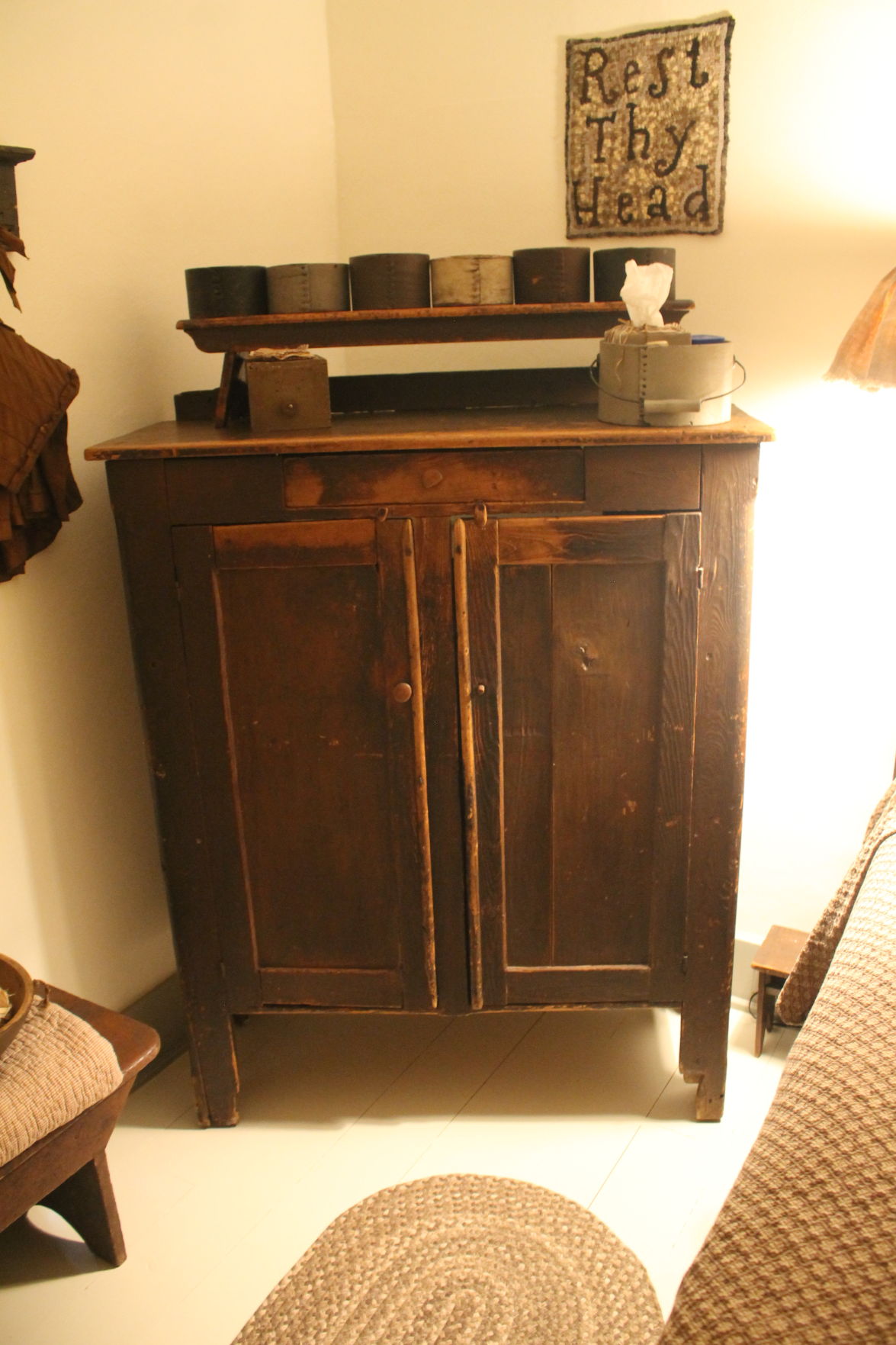 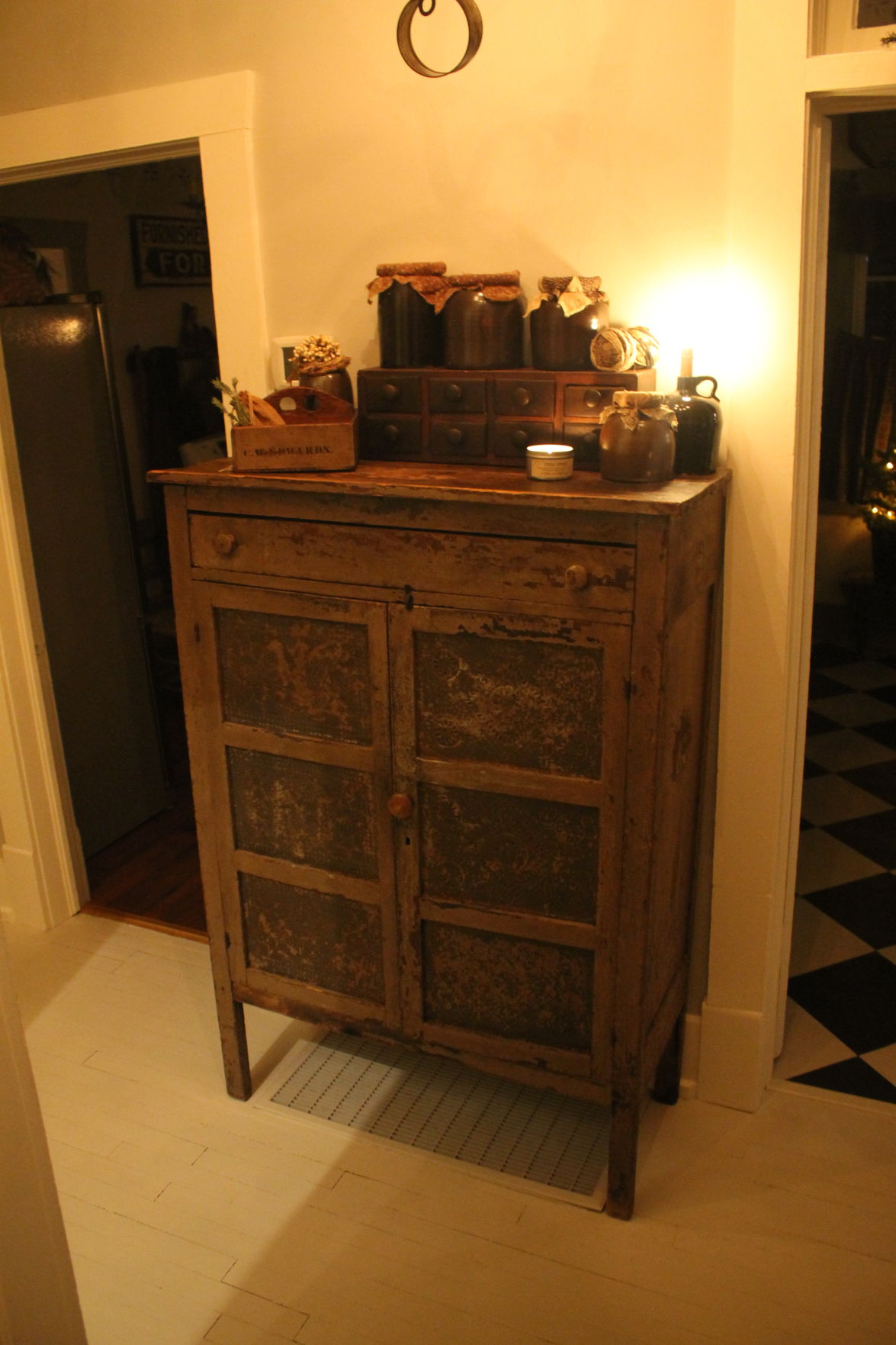 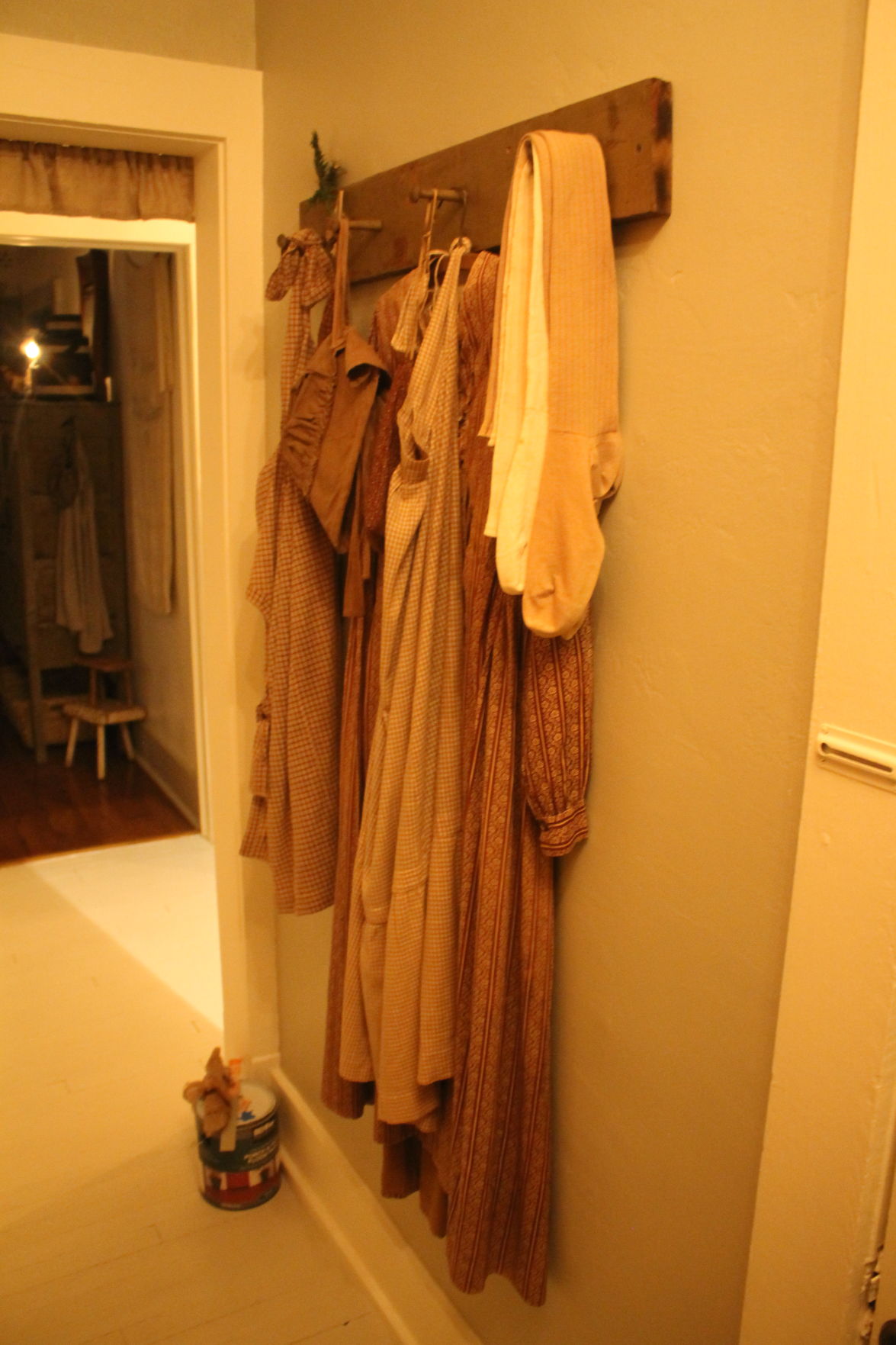 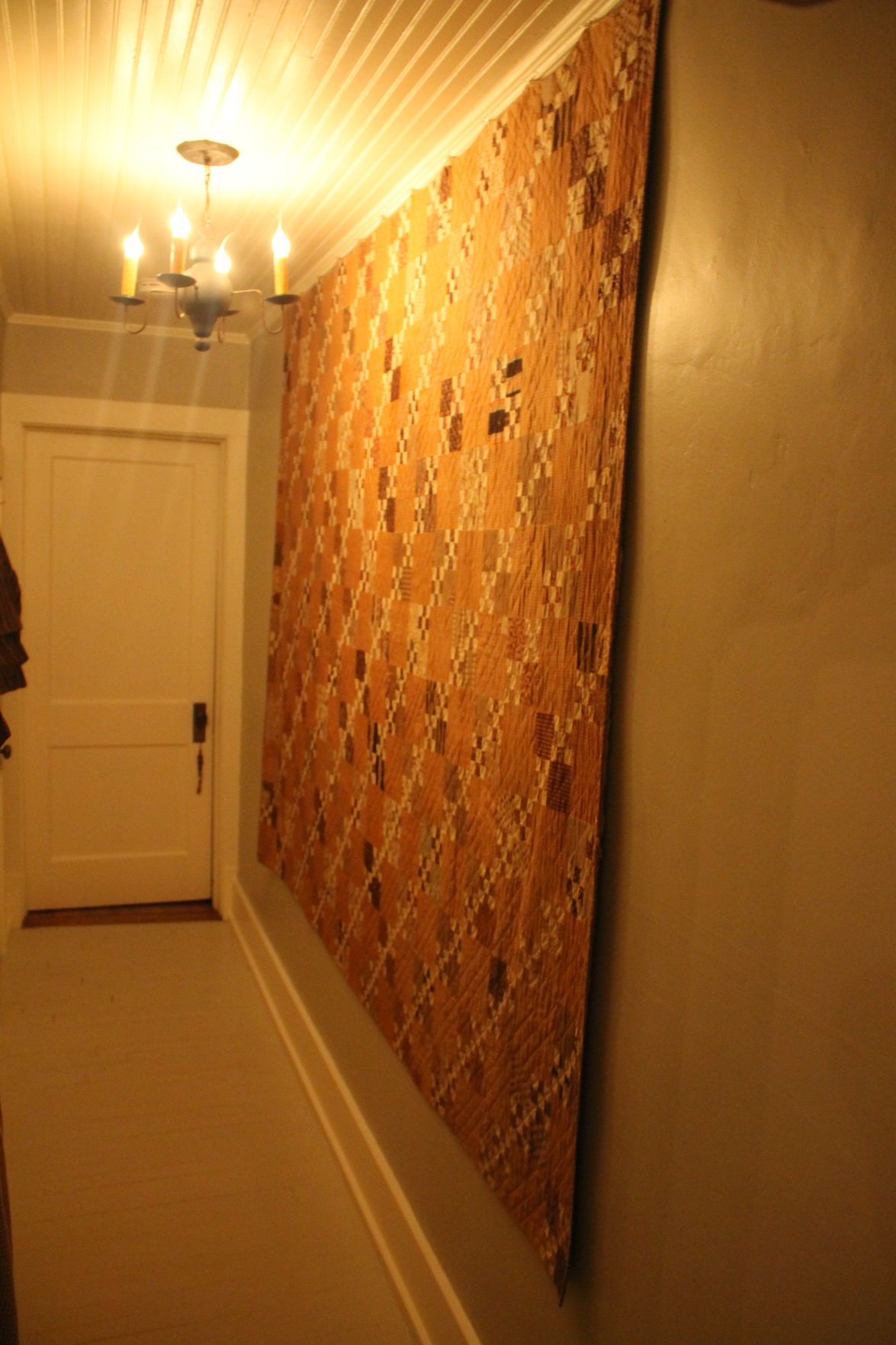 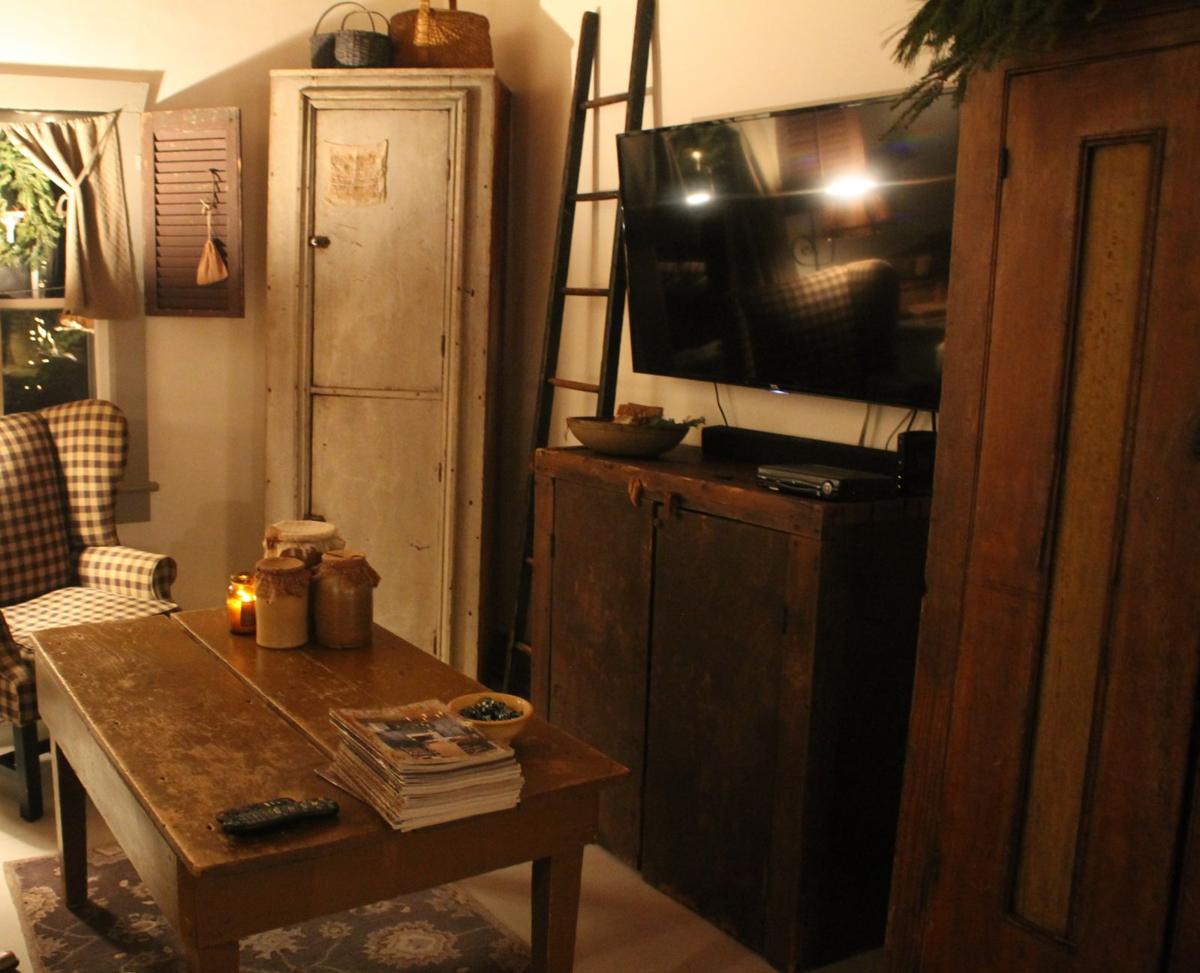 Little did David and Angela Hillstrom initially realize that a craftsman-era sink which attracted them to their Decherd dream home would be a catalyst leading to interest from a national antique and lifestyle magazine.

The Hillstroms, who moved to Decherd three years ago, had fulfilled a nearly life-long passion collecting antique furniture while living in Las Vegas, Nevada, where they met, fell in love, married and resided for three decades. Many of the antique furnishings they purchased came from neighboring California.

The couple moved to the greater Nashville area in 2006 because Angela’s sister resided in Franklin, and Tennessee offered an attractive alternative they decided to capitalize on.

They resided in that area but wanted a special antique home to truly immerse themselves in their historic-themed lifestyle, and they started searching online.

The large sink in the Broad Street residence, for some reason, stood out and caught the Hillstroms’ eyes as an undeniable attraction.

They purchased the home and went through the arduous task of moving into it while in their 60s.

David, who works at Slaydon Door & Hardware in La Vergne, said he discovered several areas within the home that had to be refurbished to achieve desired standards, and now it’s great to be able showcase the couple’s efforts in A Simple Life.

Angela, an artisan who designs special dolls, said she is drawn to antiques because of the special link to the past they harbor, plus they are extremely utilitarian, as evidenced by lasting several lifetimes.

“This is all about history,” Angela said. “People back then made things out of need, and they are one-of-a-kind. We just love this stuff. I can’t stress enough that everything had a purpose.”

David explained that cabinets, armoire free-standing closets, tables and other similar furniture was made with thicker wood material than is traditionally found today. He added that the approach spelled more ridged furniture that was built to last generations.

In addition to the furniture, the home is filled with 19th century period items, including women’s clothing, quilts, children’s shoe examples and pantry boxes which were used to store items then and now, continuing their utilitarian existence.

The Hillstroms said their Decherd home has been ideal after going through the moves to get toward where they wanted it to be with a continuing focus to improve it.

They said they are glad they made their move to Franklin County.