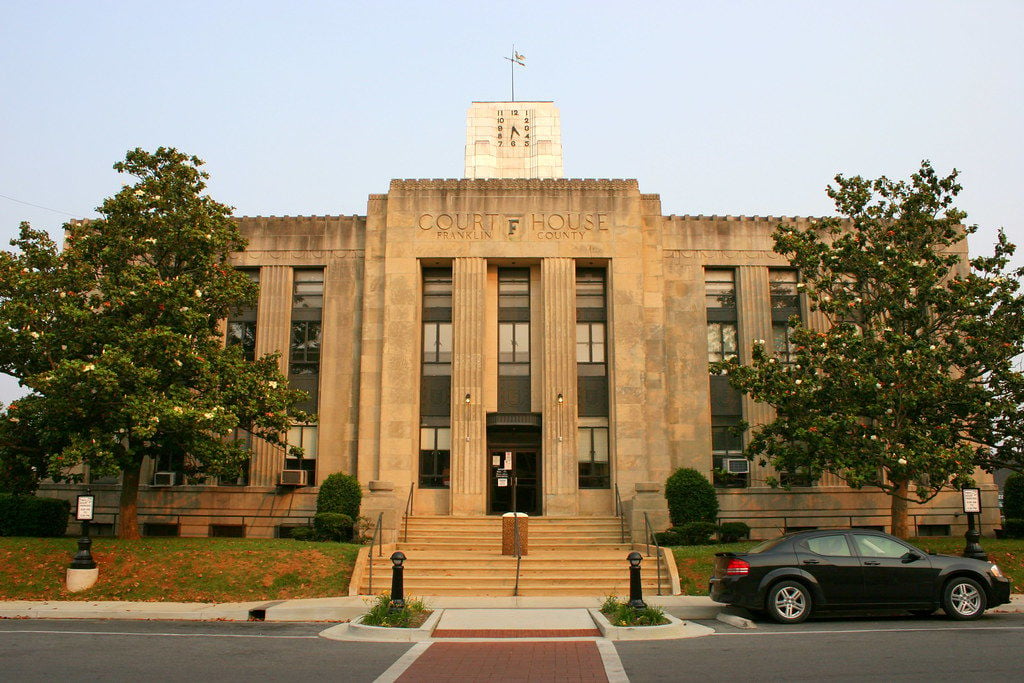 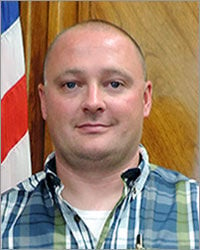 Commissioner Stines, who resides in Cowan and also serves as a Cowan city councilman, said he has moved to the Sherwood Road area which is outside his District 4, Seat B jurisdiction.

His resignation will be effective on Oct. 1, and he said he will also have to step down from the Cowan City Council for the same reasons.

He explained his family is growing, and the Stineses have found a home away from the area he politically represents.

Stines said that although he will be gone from the immediate Franklin County political circle, he will return to his leadership career at a later date.

He explained his situation in a letter that was presented to the commission.

Stines said that during the time he served, he gained considerable knowledge and understanding about the inner workings of county government.

“I do not intend for the knowledge and workings to sit idle,” he said.

But for now, he said his immediate objective must be met.

“At this point in my life, I feel my focus needs to be on my young and growing family,” he said. “In making decisions that I feel are right for my family, I will be resigning from my position as District 4, Seat B county commissioner, effective Oct. 1, 2020.

“I will be living in a different district, therefore in accordance to qualification guidelines, I have to vacate my seat.”

Stines said he plans to remain a familiar face in county government, and he and County Mayor David Alexander have discussed his position, and Alexander has “graciously” agreed to allow him to continue to serve as Franklin County's fire chief.

“I still have a lifelong political goal that I have not achieved just yet and will be back when the time is right,” he said. “I would like to humbly thank the great citizens of Franklin County, and more specifically, the great people of the Fourth District for allowing me to represent them the last 10 years.

“May God bless our great country, our wonderful state and our beloved Franklin County.”