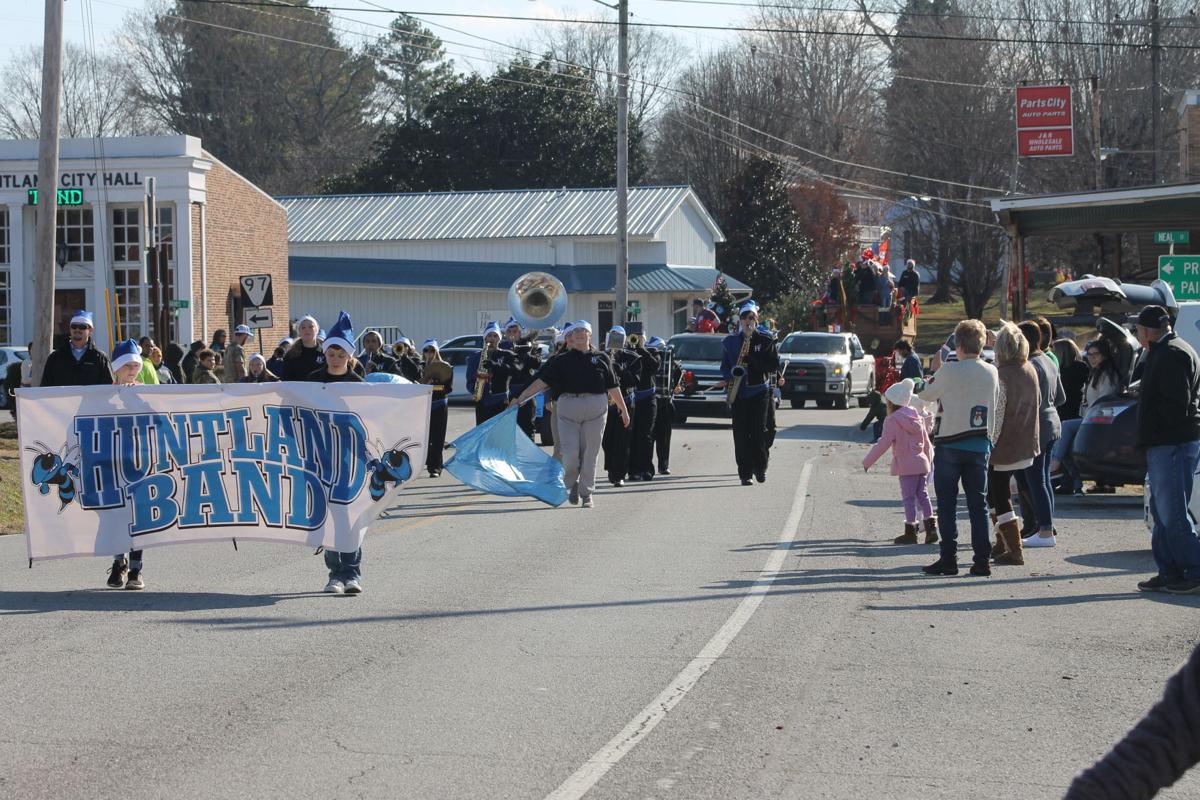 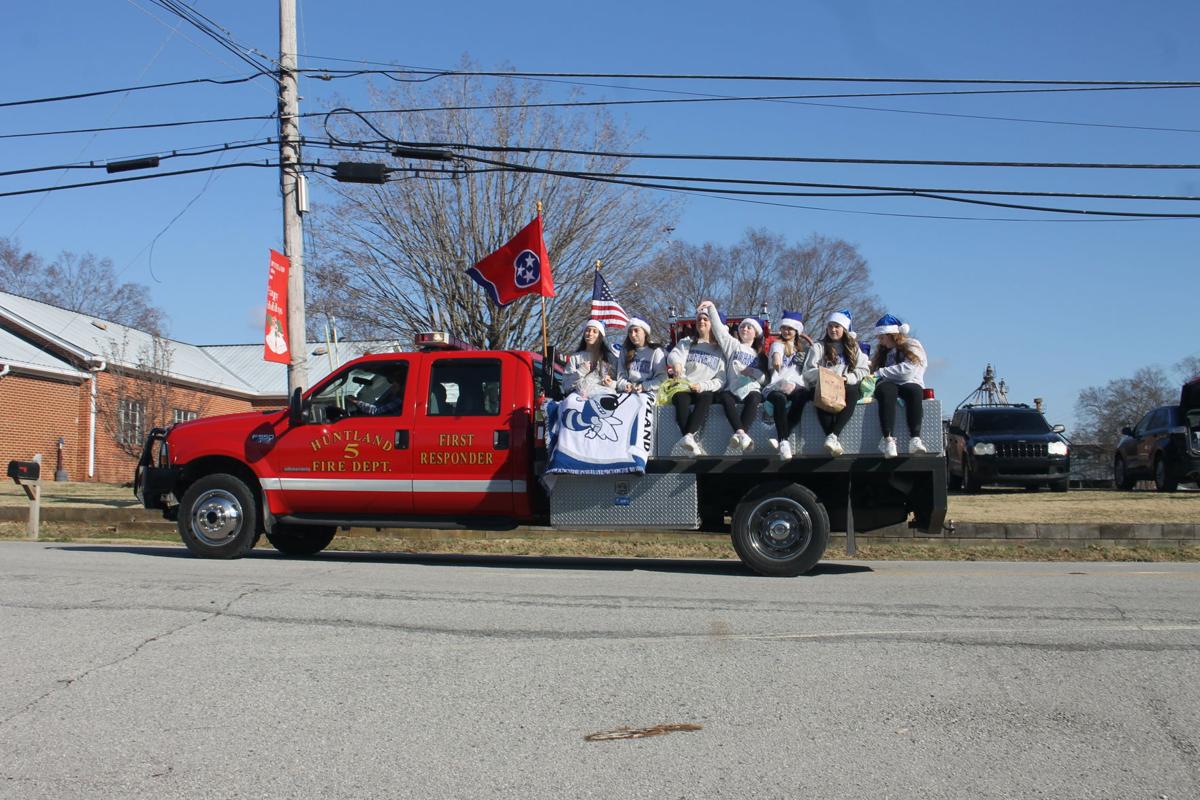 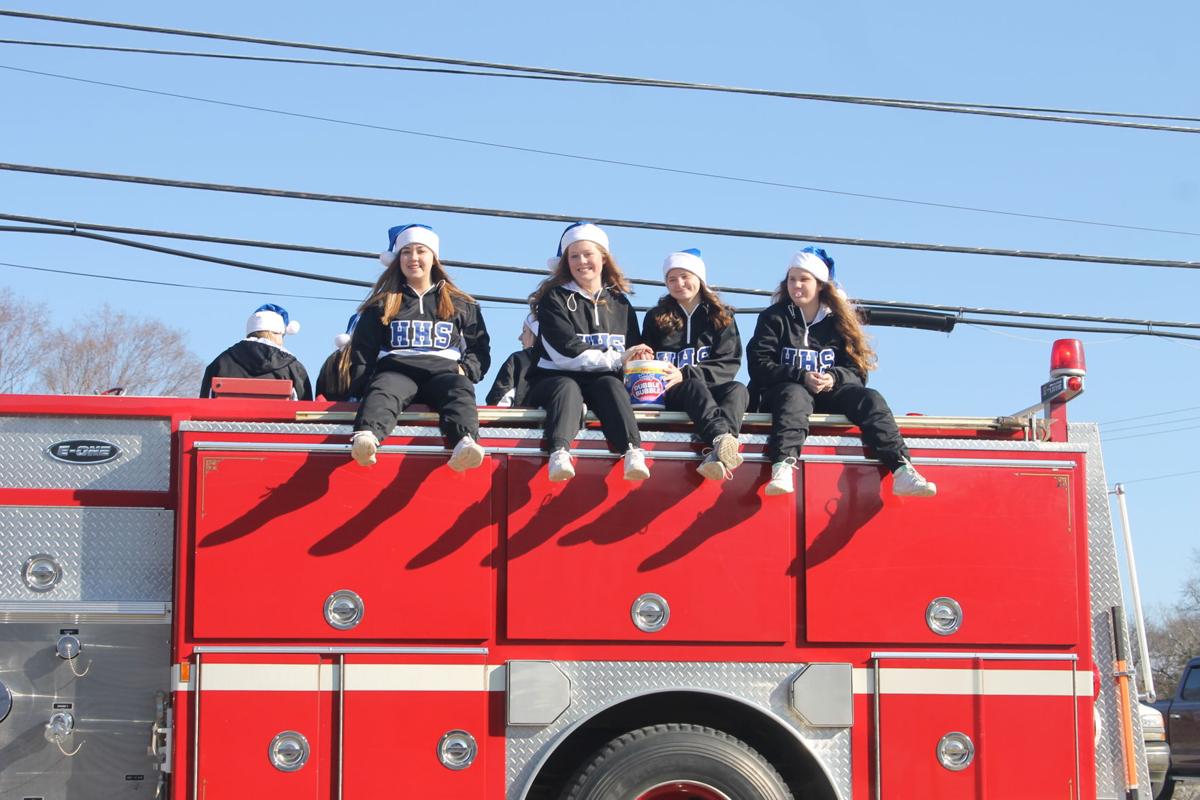 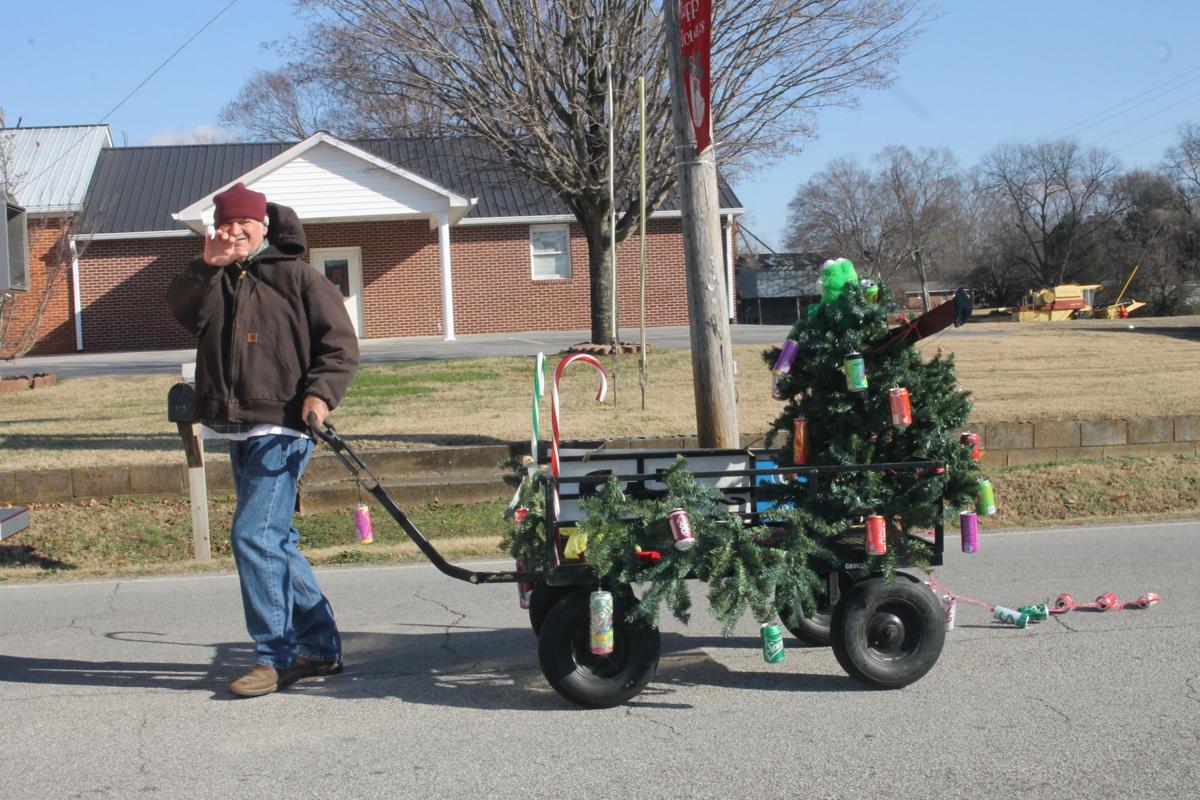 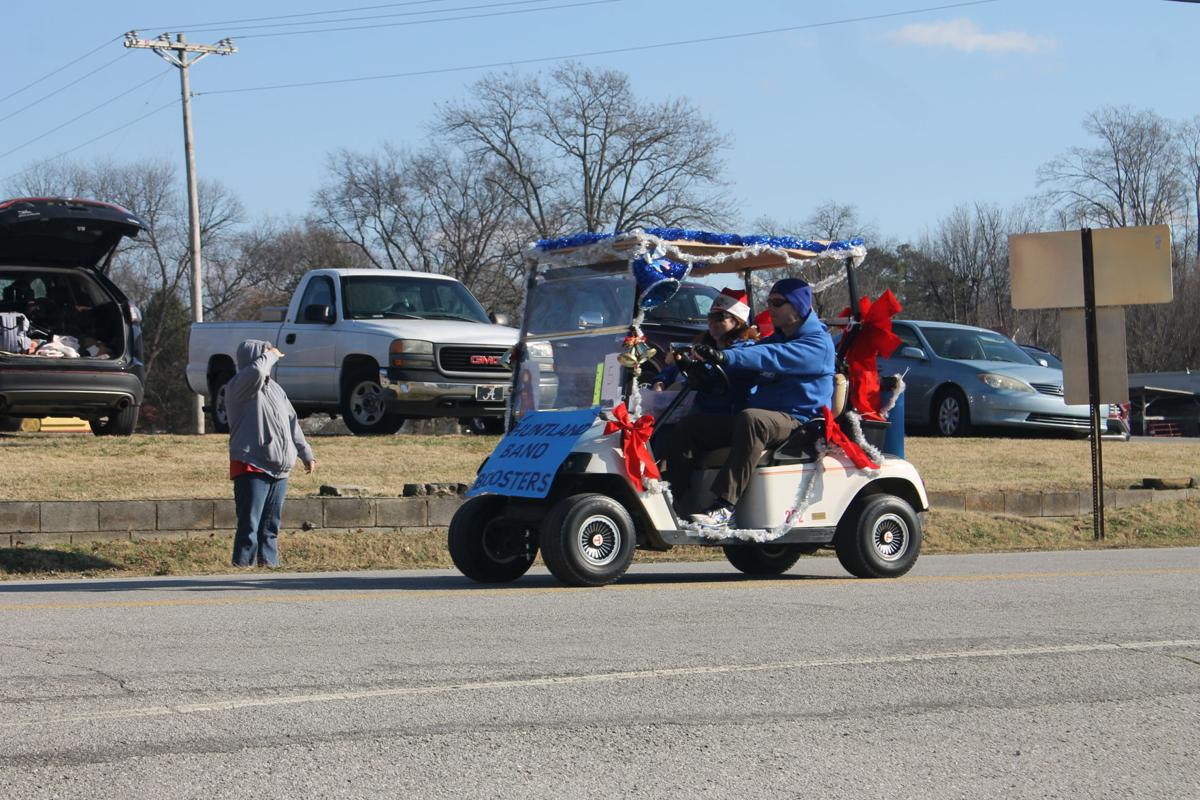 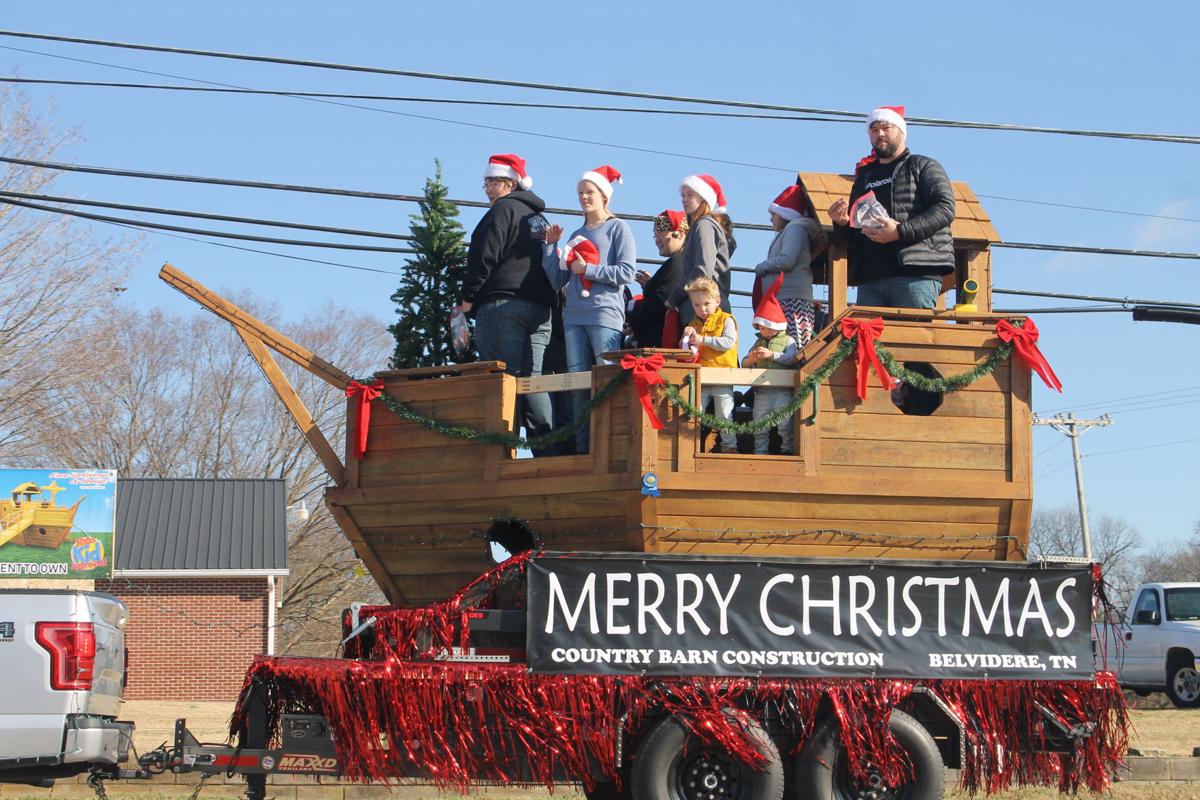 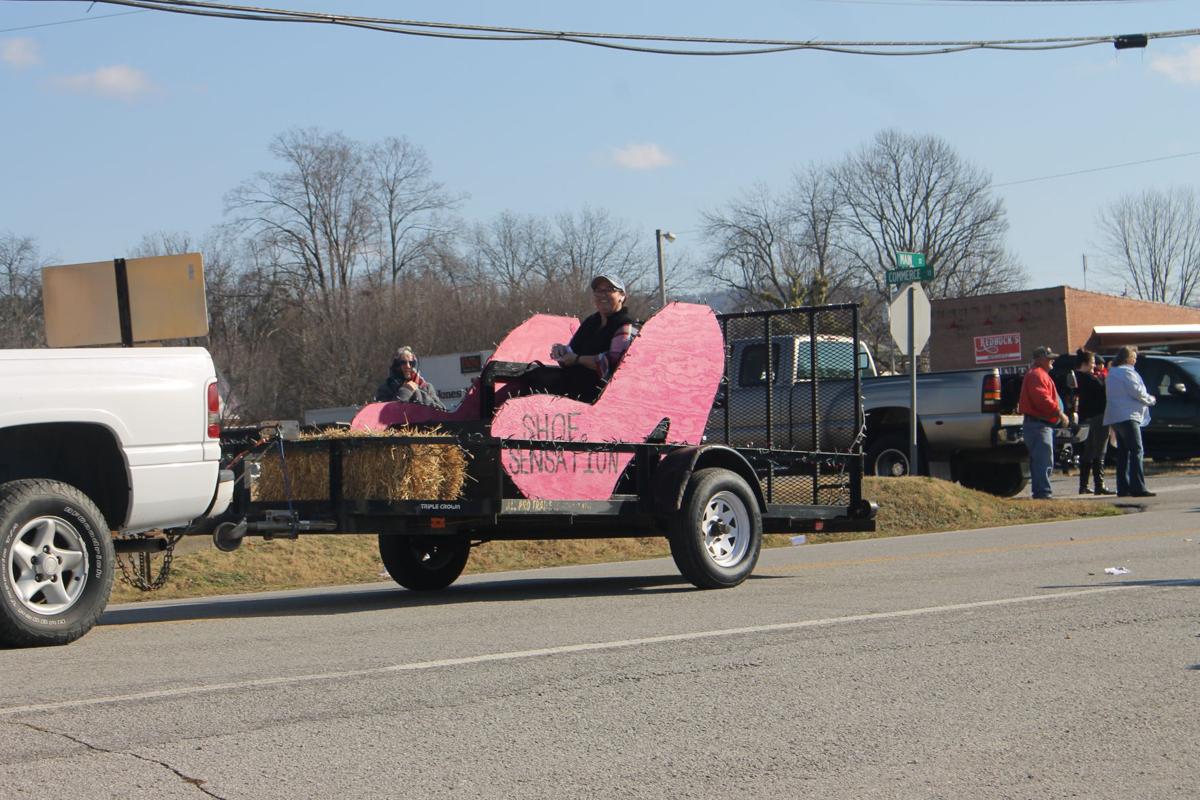 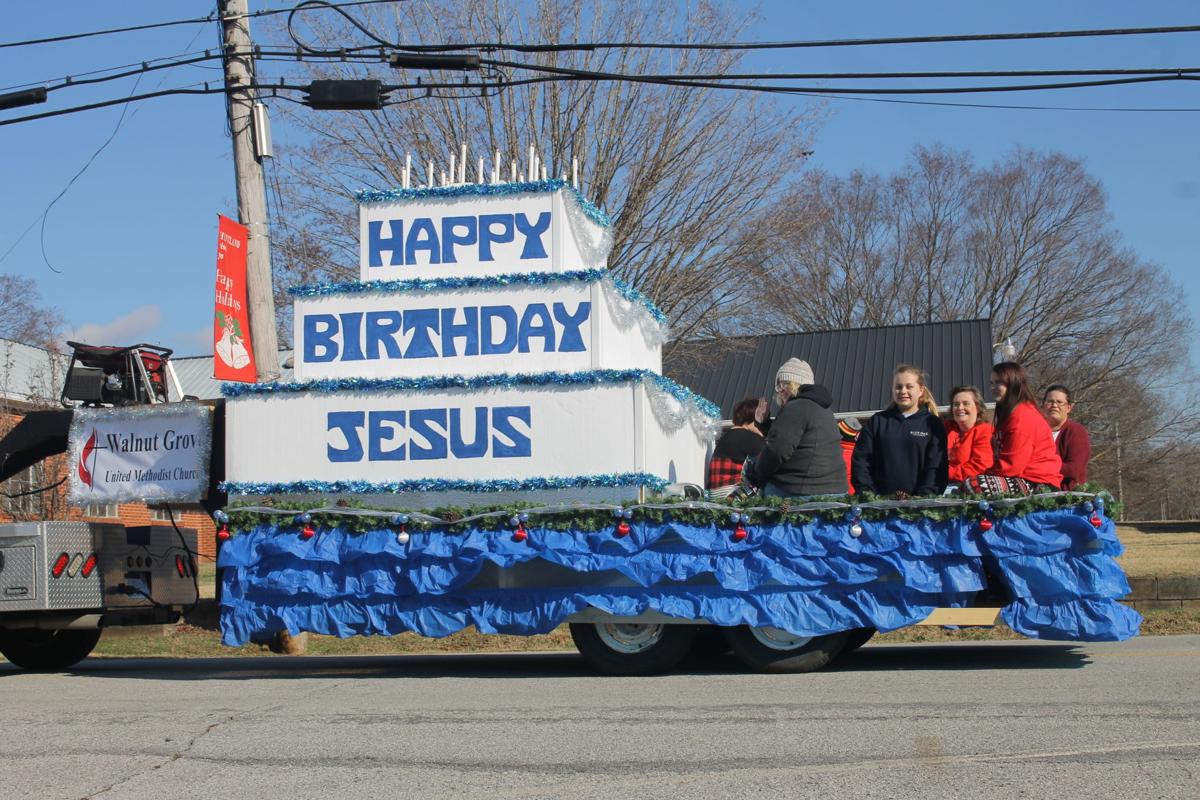 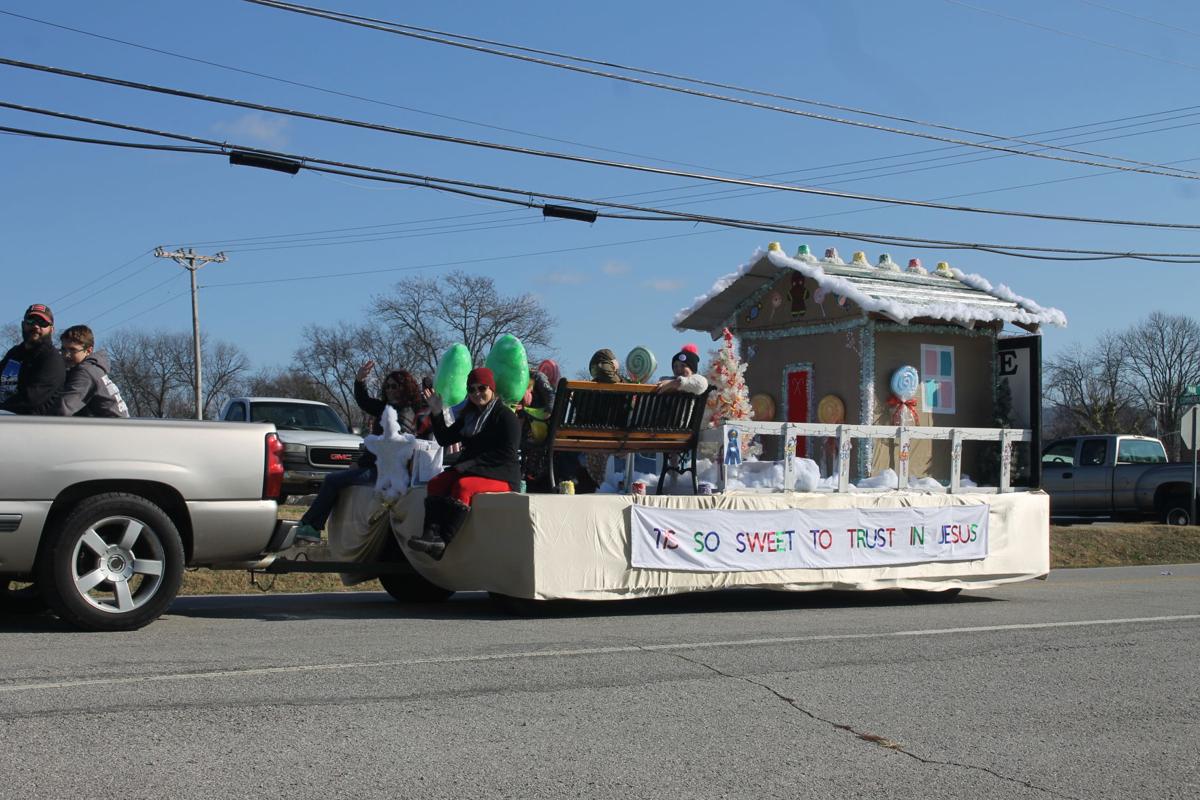 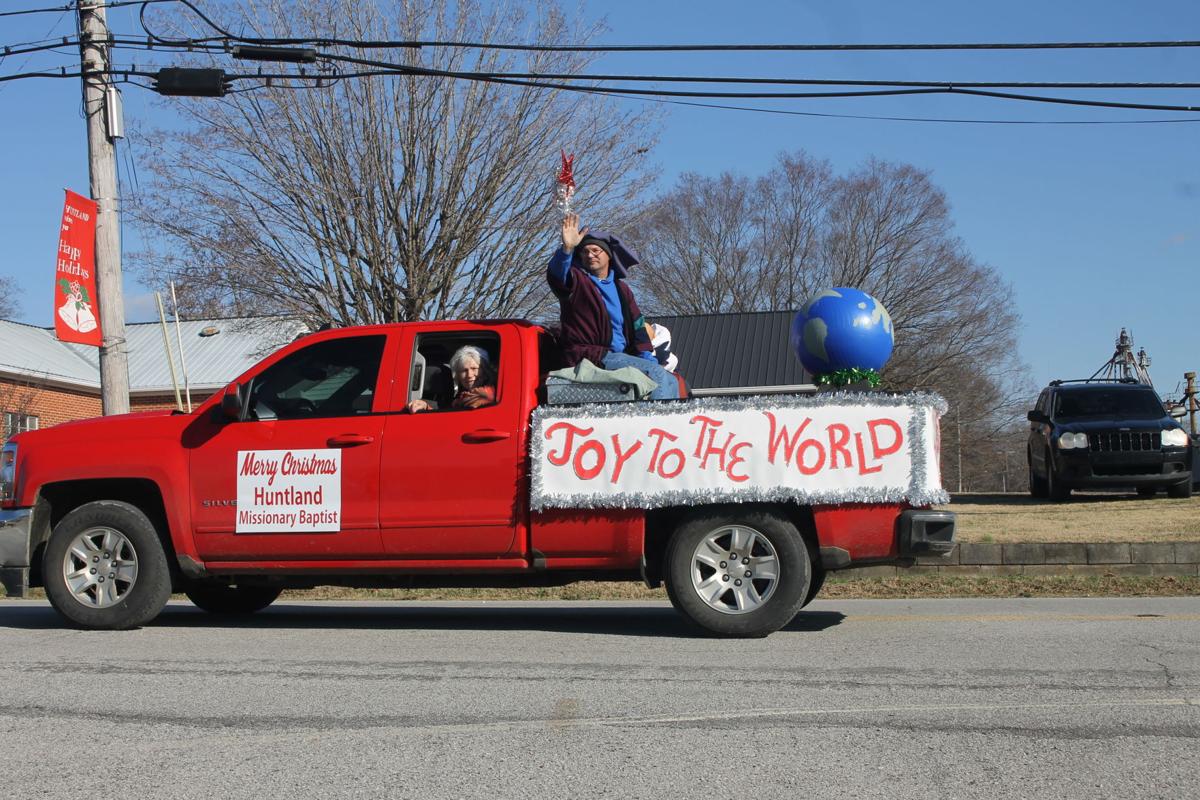 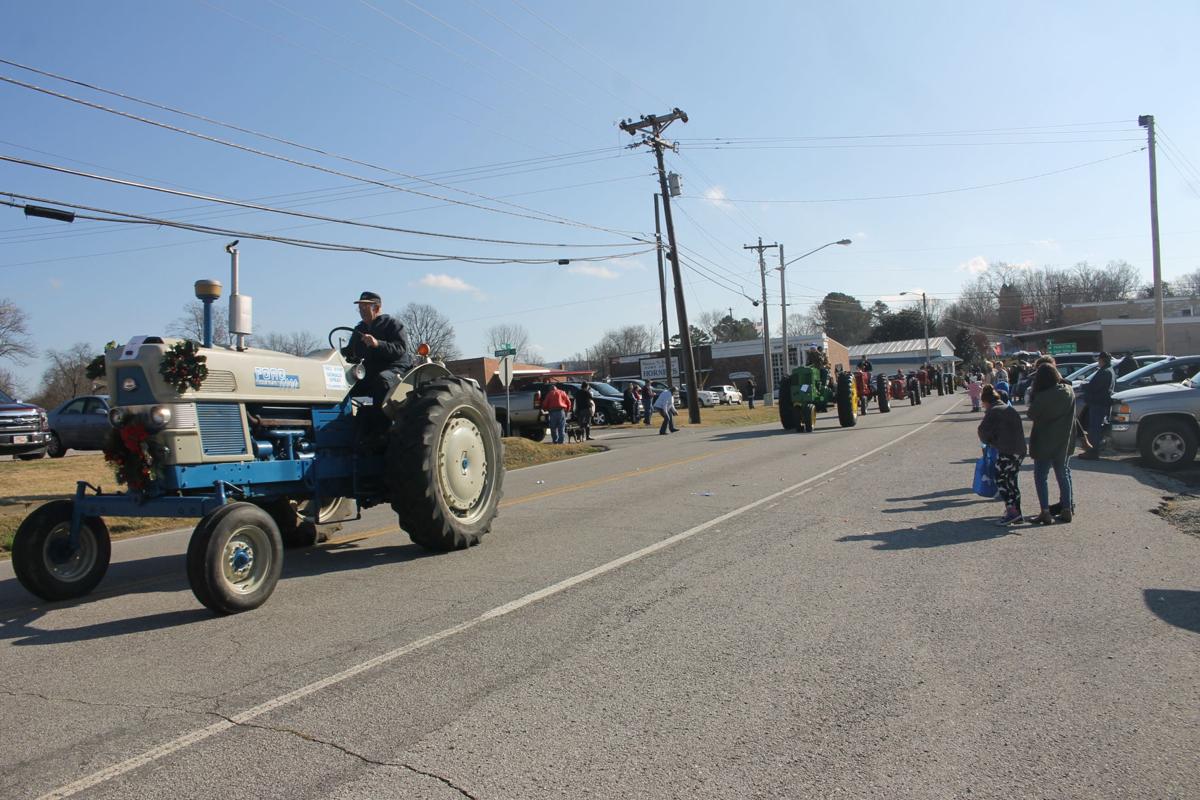 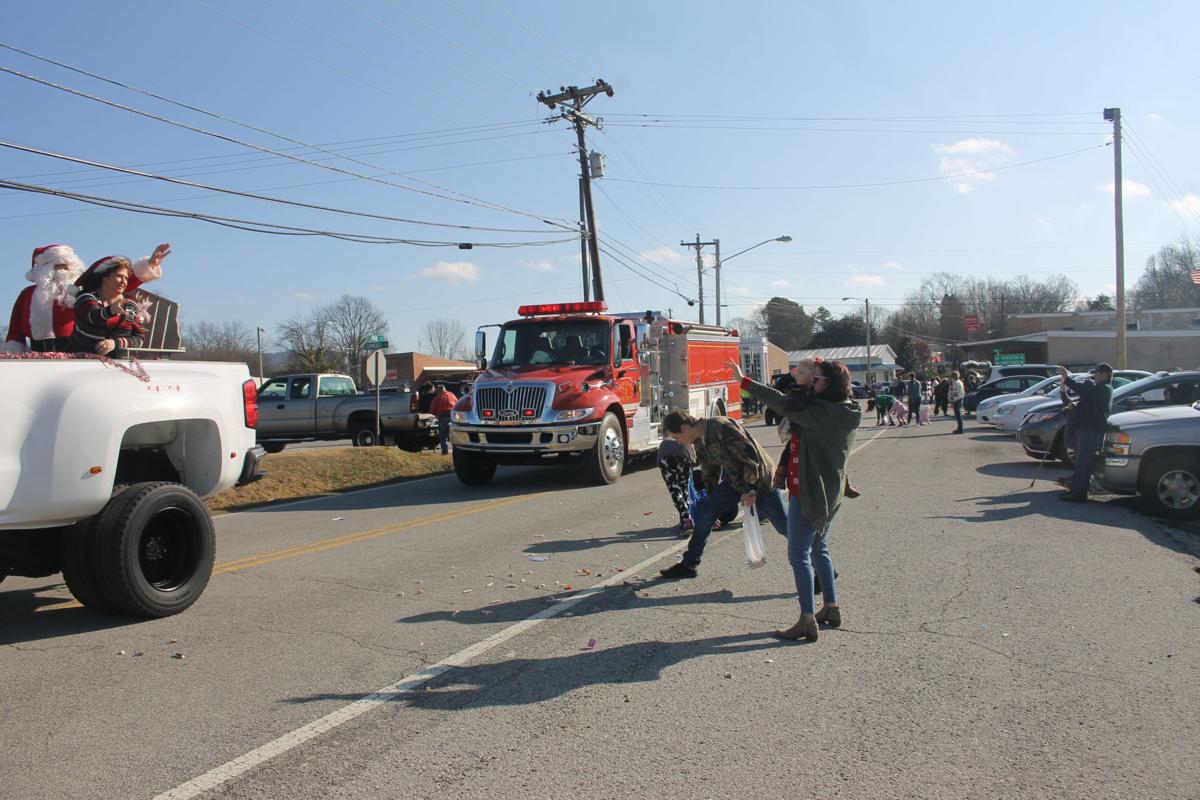 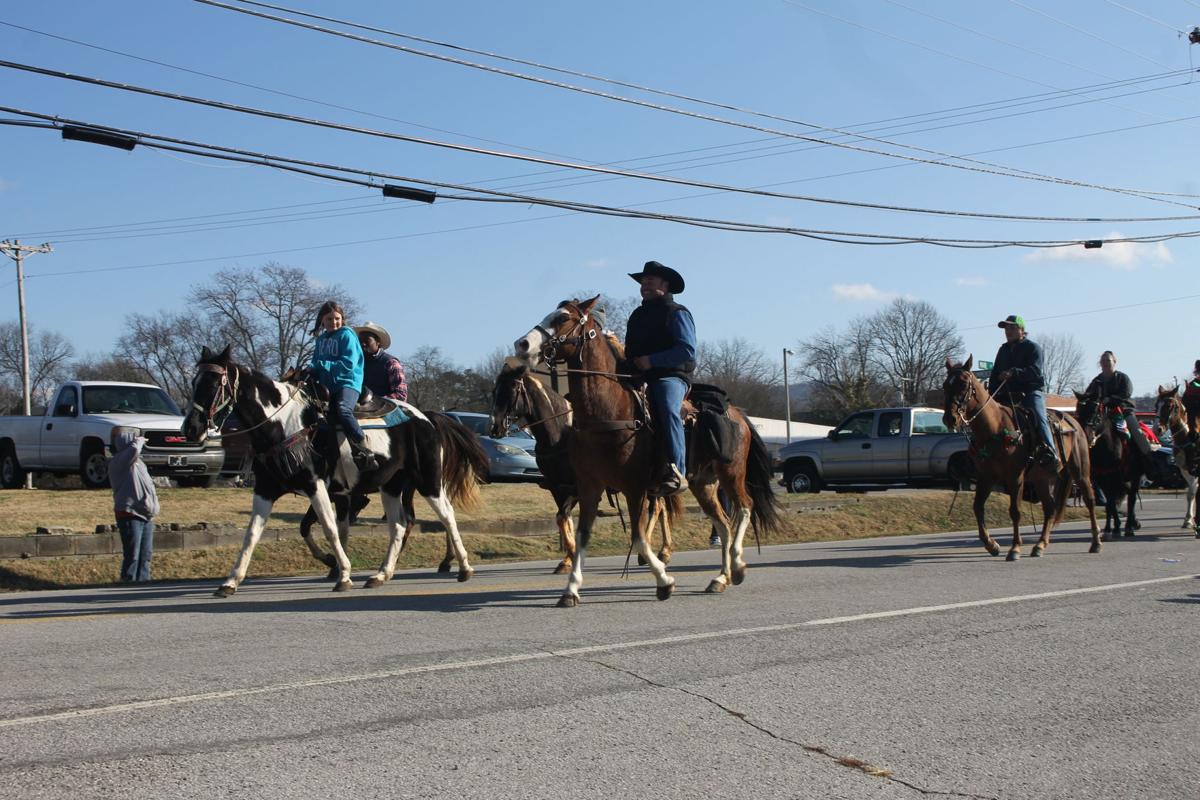 The event was enjoyed by those who attended it, setting a positive tone heading into the heart of the holiday season.

Stacy Brown, a parade judge, said Saturday’s 22 entries were up significantly compared to the previous year.

“We’ve got some beautiful floats this year, and they weren’t just thrown together,” Brown said just before the parade began. “Everybody pretty much went all out for this.”

Crystal Burt, a parade judge, said the event went well although it had reduced spectator attendance compared to other years. She added she couldn’t pinpoint a reason for the decline because the weather was nice, and the parade entries were great.

“I think it went really well,” Burt said, referring to the parade as a whole. “We had a lot of entries this year, and they were great — the tractors, the floats — overall, I think it was a pretty good event, and I’m glad the (Huntland) band and cheerleaders were able to participate.”

Carolyn Vann, a parade participant in the Huntland Missionary Baptist Church’s entry, said this year’s Christmas Parade carried special meaning. She explained her and husband Carlton Vann’s home had burned in May, and the circumstances have presented challenges since then.

However, time has moved on toward Christmas, marking a time to reflect on the good things in life, Mrs. Vann said.

“We’re all just blessed to be able to be here and be able to do this. God is great,” she said. “Everybody here is blessed.”

Parade spectator Donna Schmidt said she had recently moved to Huntland and was looking forward to seeing her first Christmas Parade in her new hometown.