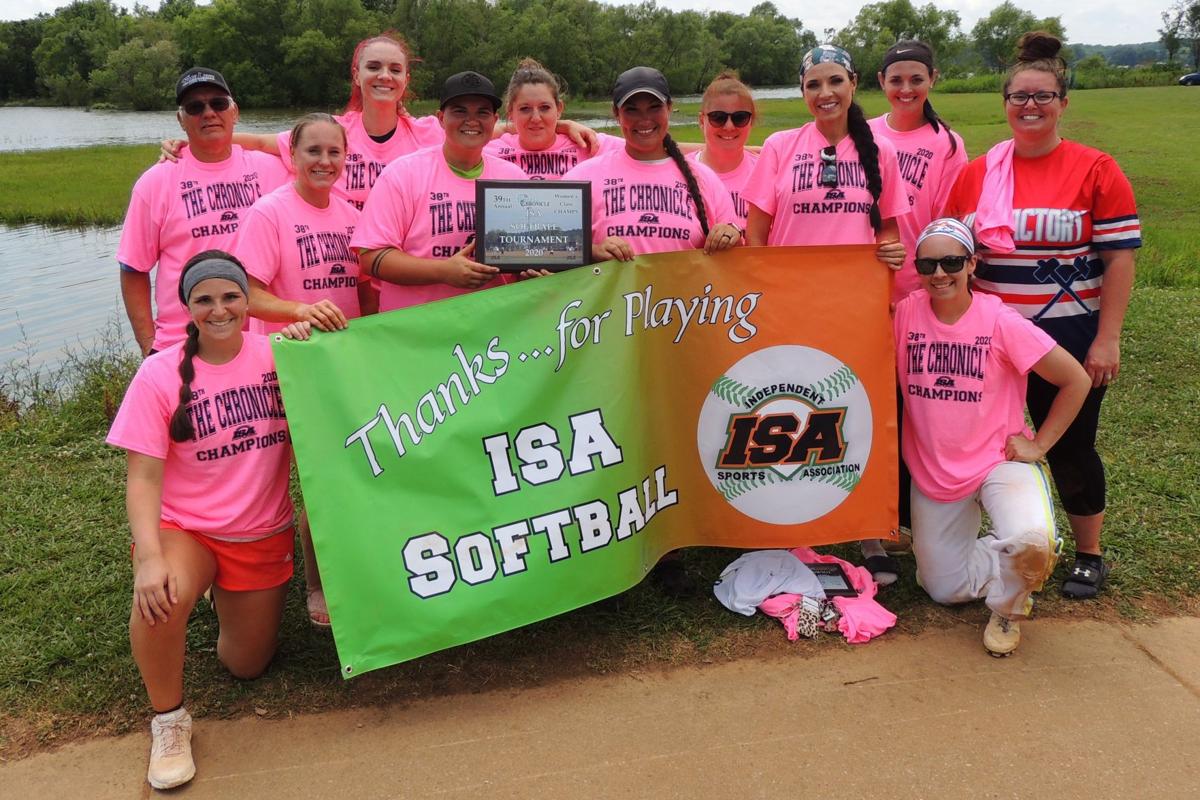 Lady TM/ESCO were the champions in the ladies division for the 2020 edition of the Herald Chronicle Softball Tournament. The members of the team included, kneeling, from left, Katie Keller and Katy Footitt. Standing in the second row are Jennifer SHelby, Katie Pacifici, Lacey Gregory, Shelby Suter and Jennifer Dunaway. In the back row are coach Roy Shelby, Kaylie Farmer, Martha Couch, Heather Jones and Janna Korak. 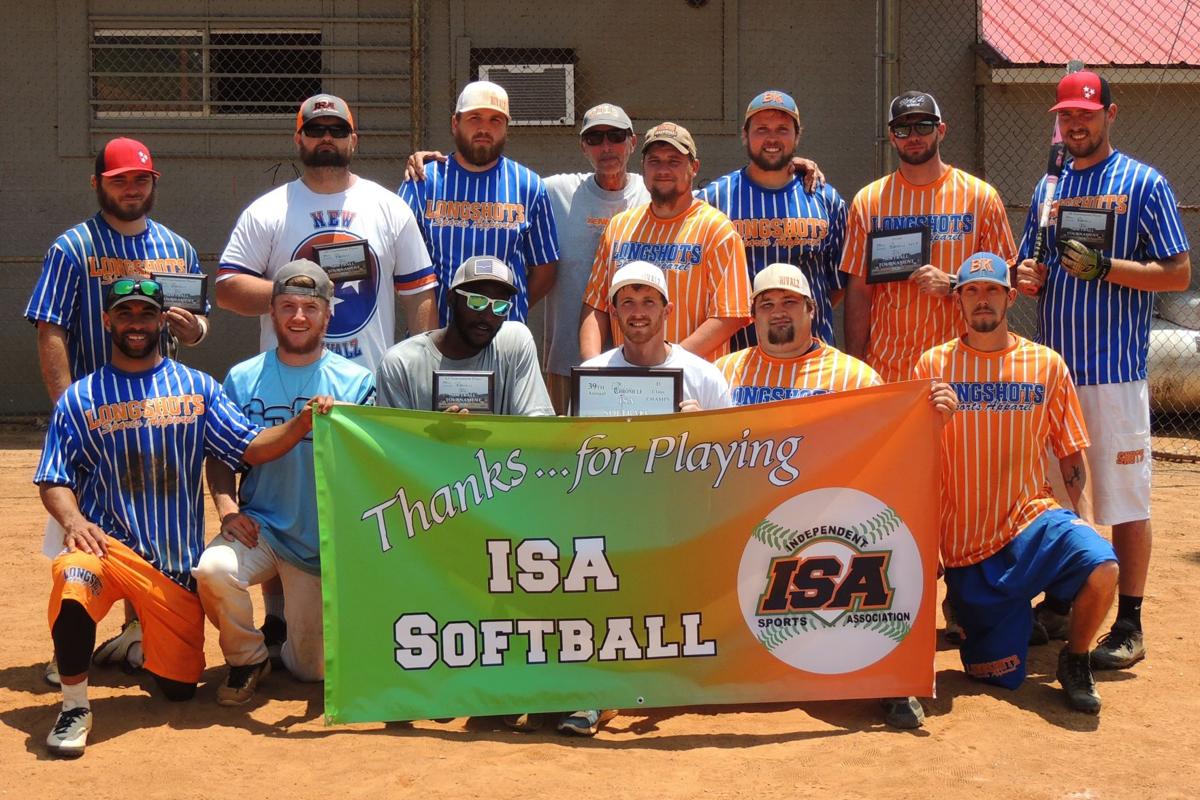 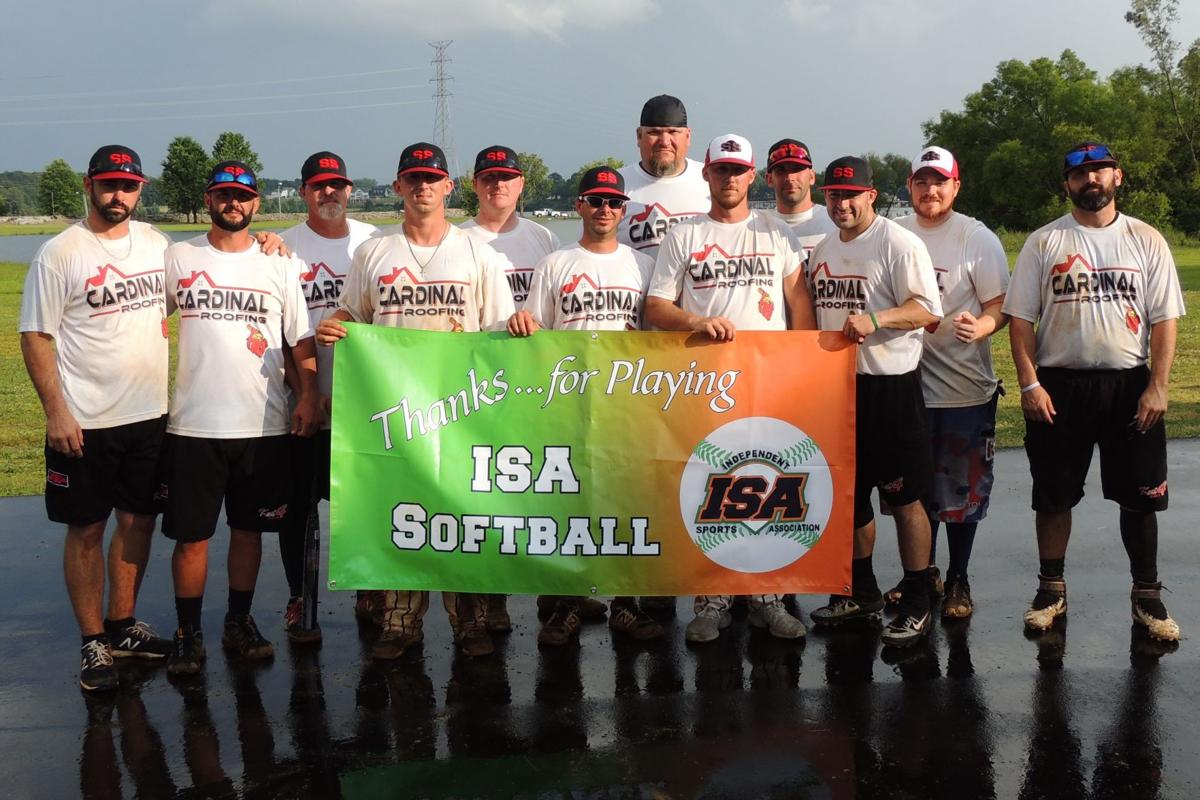 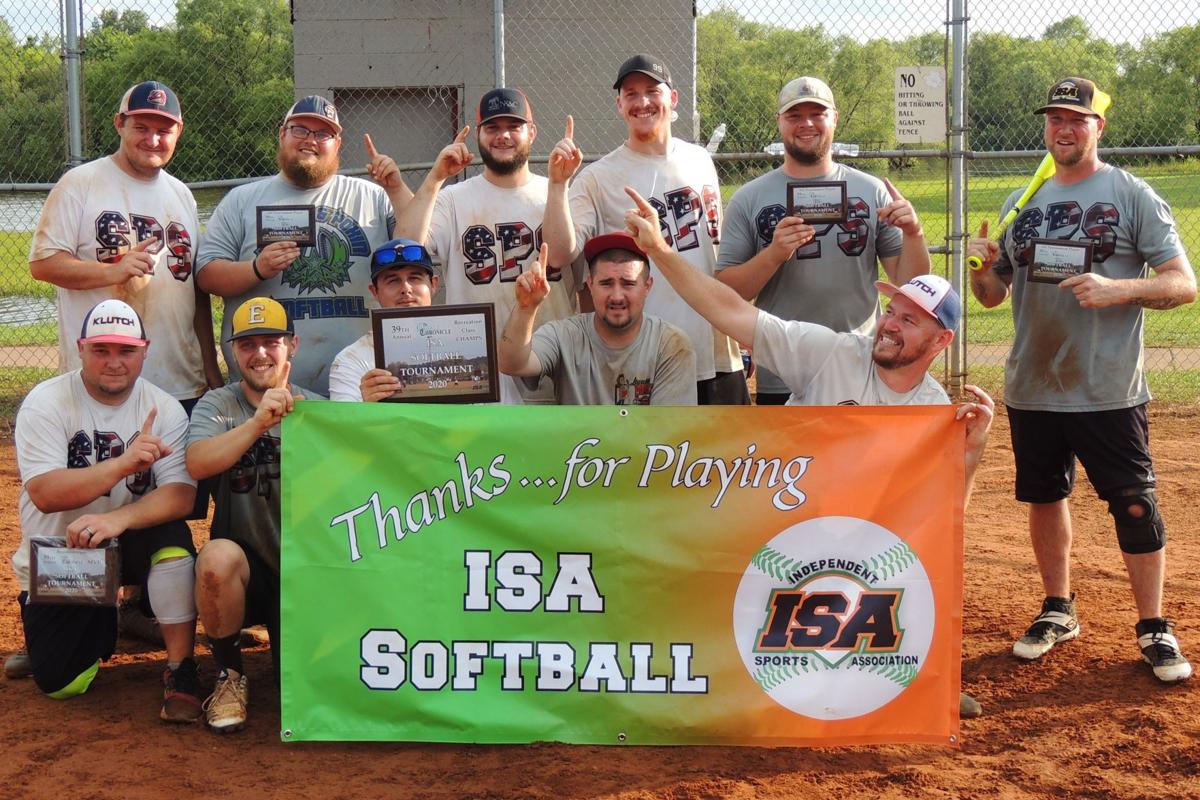 The 38th annual Herald Chronicle Softball Tournament was held over the weekend at Winchester City Park with 62 teams in action across four divisions.

The event, which was run by the Independent Sports Association, raised money for the Franklin County High School girls basketball program and the Huntland High School cross country program.

The tournament was originally scheduled to be held on June 5-7, but the decision was made to postpone it by a few weeks due to concerns about the ongoing COVID-19 pandemic.

Steve Lovvorn, the state adult program director for the ISA, said that the decision to hold the Chronicle on the same weekend as Father’s Day was not ideal, but it was the best choice out of the available options.

“When we first made the decision to move it, I really didn’t think it was going to affect (the tournament) that much. I had talked to a few teams, and they thought that would be OK,” Lovvorn said. “There really wasn’t a good weekend. Next weekend might have been a good weekend, but at the time we had to make a decision, there were several conflicts with other big tournaments in this area.”

While the overall number of teams at the 2020 edition of the Chronicle was lower than the 71 teams that participated in 2019, Lovvorn said the number of registered teams was still very good considering the change in date. He added that 17 total teams dropped out due to the shifting schedule.

“To be honest with you, 50 teams was a solid number for us to look at for Father’s Day weekend and we blew that away with 62,” Lovvorn said.

While COVID-19 remains a pressing issue throughout the U.S., Lovvorn said that the Chronicle was a good way for players to return to the diamond while still being responsible with social distancing.

“We believe it was very timely. You can’t imagine how many people told me this weekend, ‘We’re just so glad to be out, playing ball again,’” Lovvorn said. “As I sit here and look now, you can see the fans that are here are spread out a little bit. That’s the great thing about these parks. There are plenty of great places to sit and watch.”

The action for the tournament kicked off Friday evening with teams playing late into the night before returning to play all day on Saturday and most of the day on Sunday. The field continued to narrow throughout the weekend until champions were crowned for each of the four brackets on Sunday.

The ladies bracket featured a similar finale as the Reapers came out of the bottom bracket to beat the previously unbeaten Lady TM/ESCO 20-17 to force a decisive championship matchup. However, the Reapers were not able to win a second time as Lady TM/ESCO won by a score of 15-7.

The E-class championship game was held later in the afternoon with Cardinal Roofing and TSH playing a highly competitive contest.

TSH held an 11-10 lead going into the bottom of the seventh and seemed poised to force a winner-take-all game, but Cardinal Roofing won on a walk-off single by Austen Young to finish an undefeated run through their bracket.

The final bracket to be decided was the recreational division as SPS ended an unbeaten run for the weekend by beating Leo Strong 24-14 in the finals. SPS rallied from an early 12-0 deficit to claim the decisive victory.

The money raised from the event will help the basketball Rebelettes and the cross country Hornets pay for travel expenses and equipment fees during their respective 2020 seasons.

The players and parents involved with the team assisted with the event by managing parking gates and the concession stands to raise additional money. Volunteers from both schools also helped to operate the scoreboards at each of the fields during the tournament.

Lovvorn said that while the 2020 edition of the Herald Chronicle Softball Tournament was still successful in its new late-June setting, frequent attendees of the tournament can expect a return to its normal schedule in 2021.

“That’s one of the events that a lot of these teams put on their calendar every year,” he said. “The first Saturday of June is for the Chronicle.”