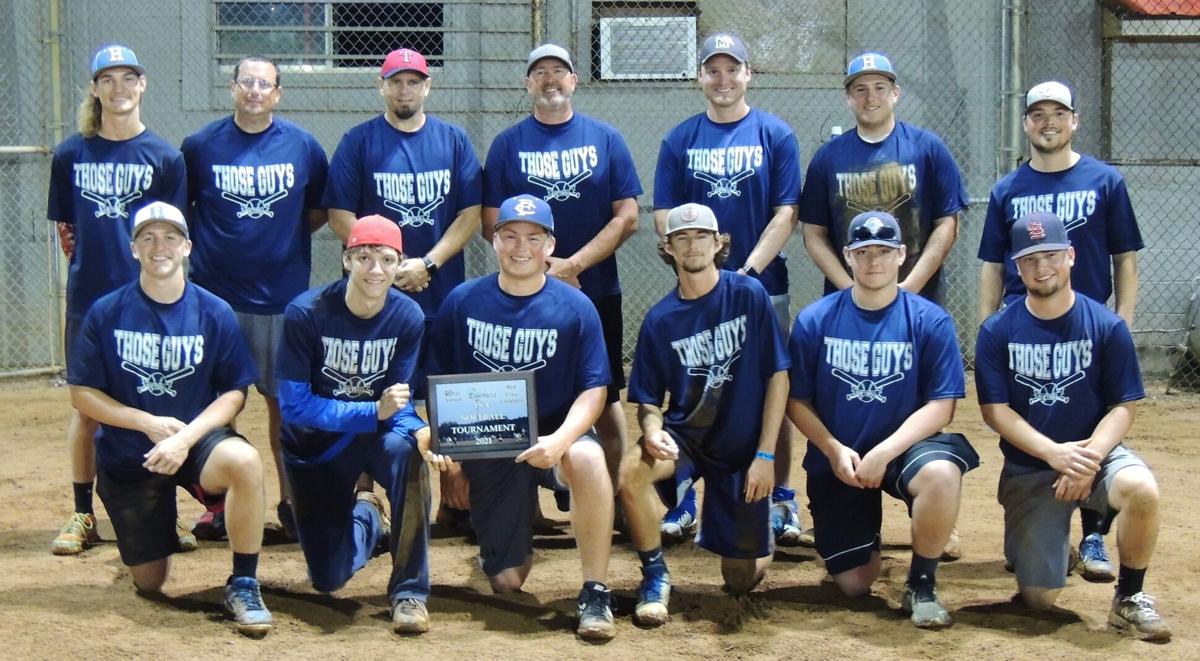 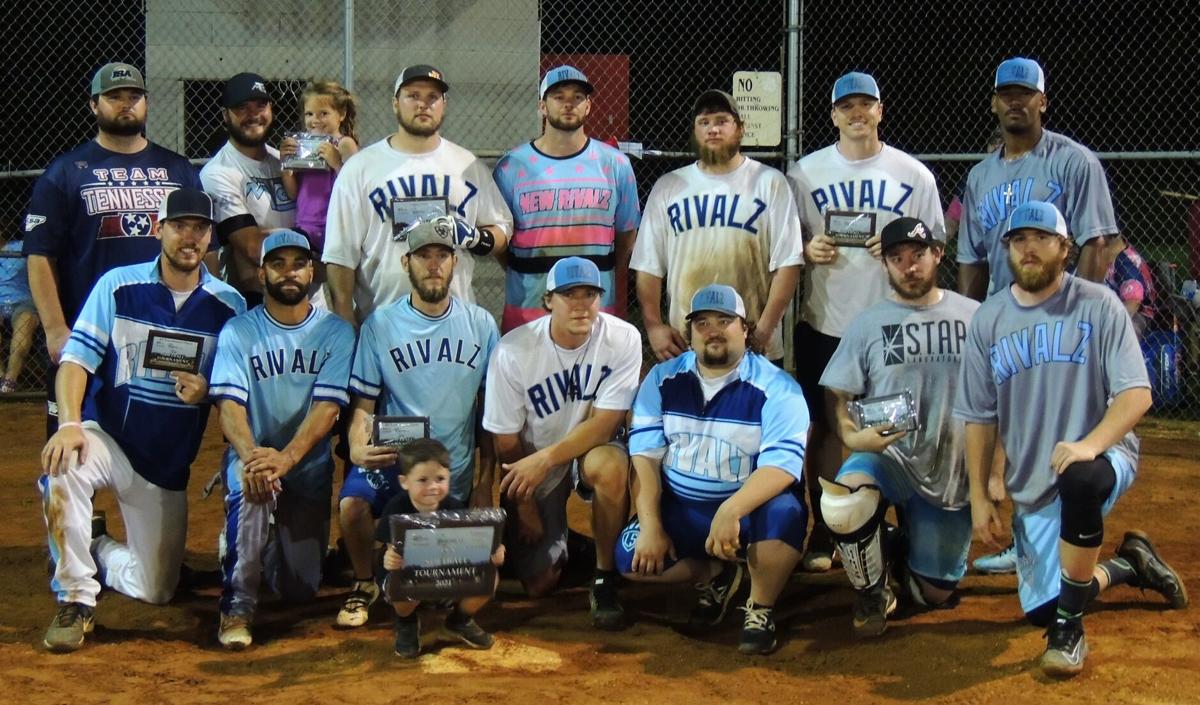 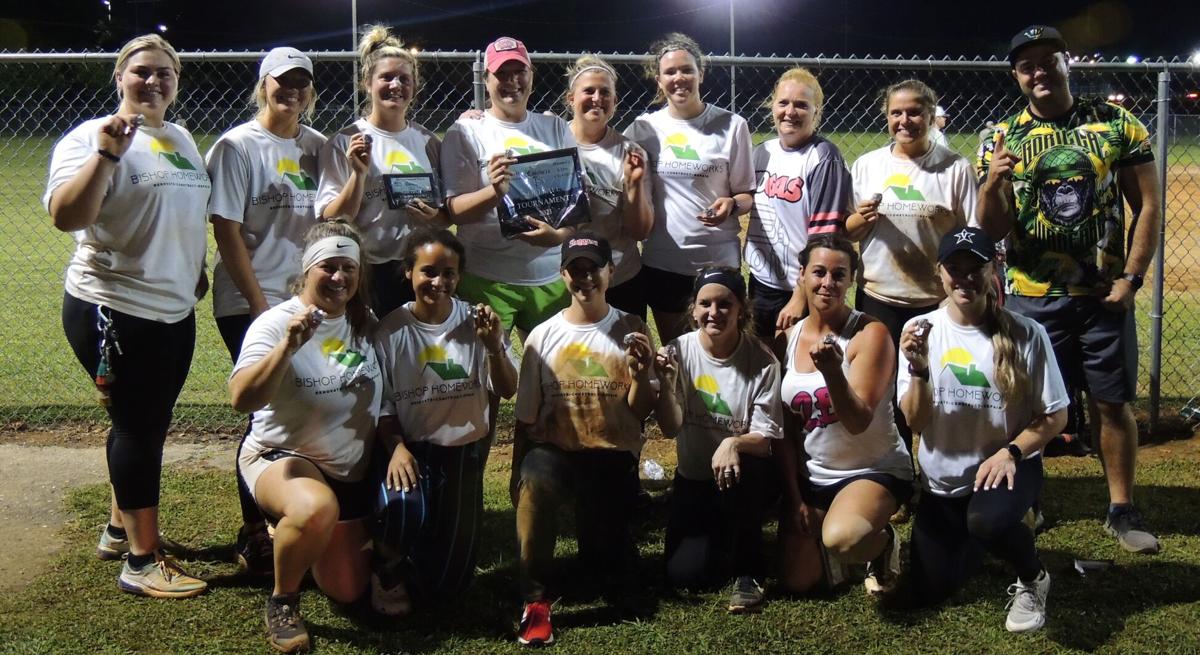 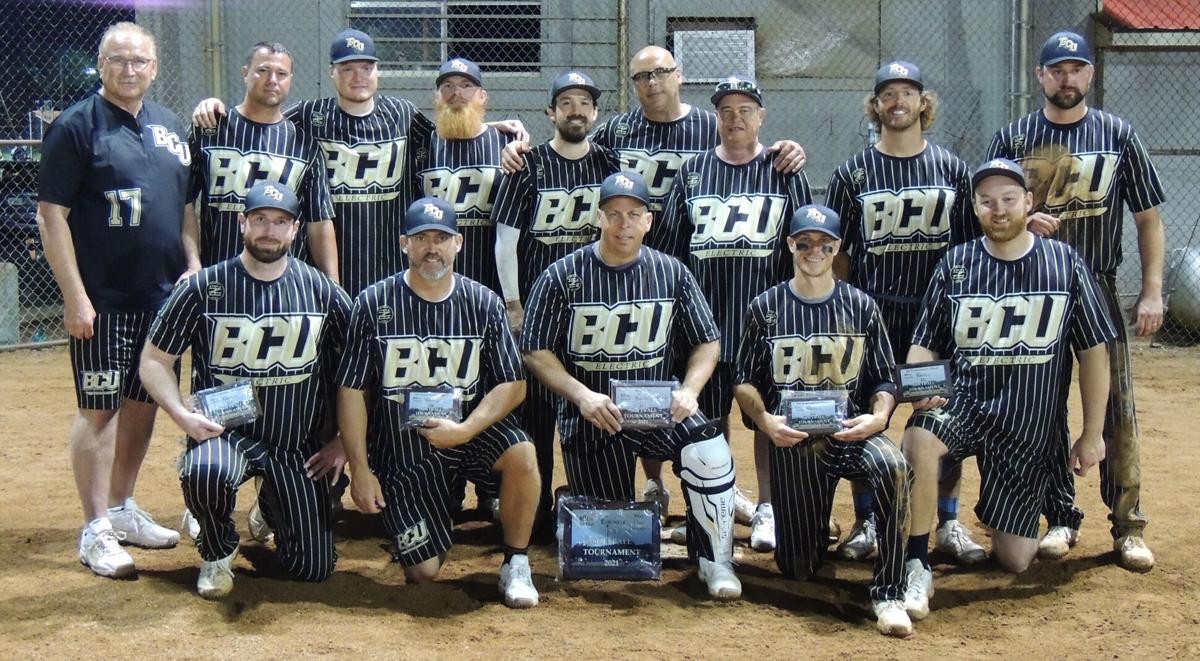 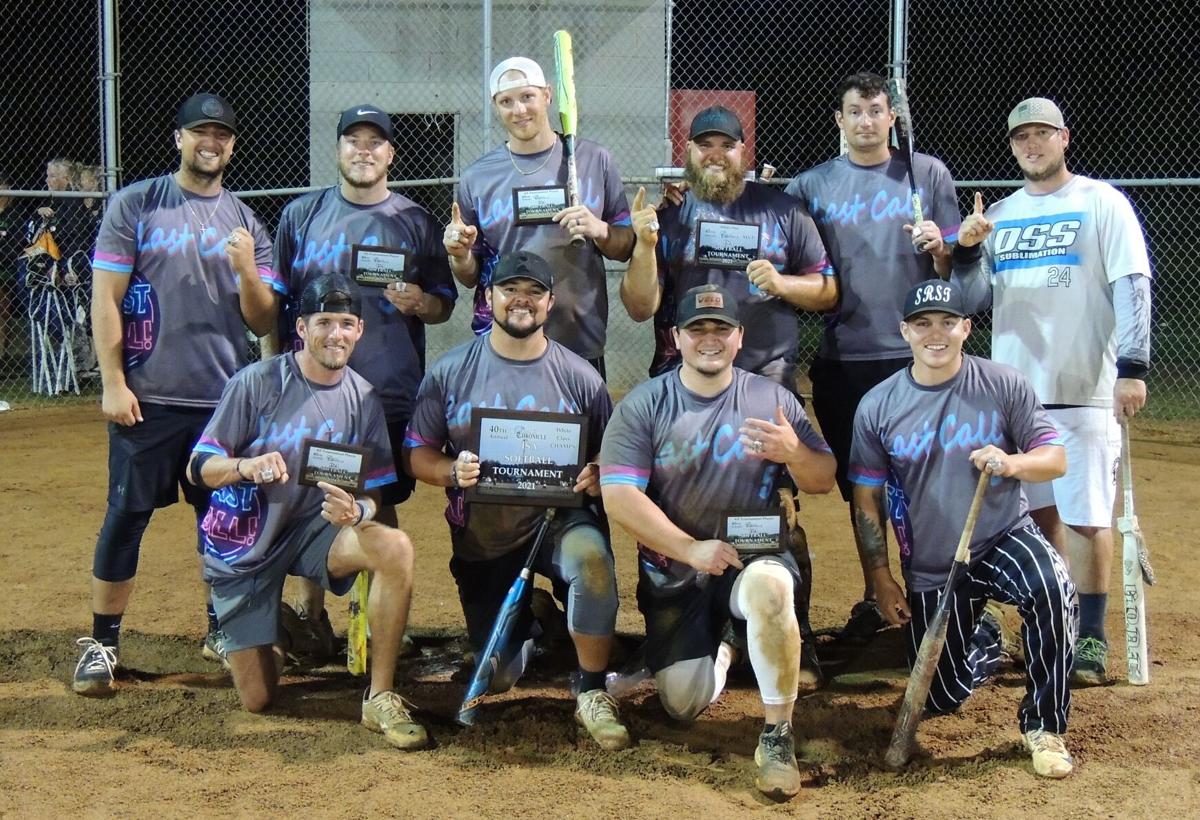 The 39th annual Herald Chronicle Softball Tournament was held over the weekend at the Winchester City Park with 72 teams in action across five divisions.

The action on the field started on Friday night and extended throughout Saturday and Sunday with the final game of the tournament ending at 12:59 a.m. on Monday due in part to a four-hour rain delay early in the day on Sunday.

The event, which was run by the Independent Sports Association, raised money for the Franklin County High School girls basketball program.

The 72 teams in the tournament represented a new record for the event, narrowly breaking the previous mark of 71 teams, which was set in 2019, and a marked increase from the 62 teams which participated in the 2020 edition of the tournament during the COVID-19 pandemic.

Steve Lovvorn, the state adult program director for the ISA, said that participation in softball tournaments has been generally increased across the state in 2021, and the Chronicle was no different.

“We’ve seen it all year long at tournaments we’ve held. We’ve had a real strong tournament season,” Lovvorn said. “I think people are starved to be out in public and doing public things again. I felt like we would have a good turnout, and sure enough, we did.”

The first bracket to be decided was the upper division with New Rivalz routing MTS 23-5 in the championship game on Saturday night.

The remaining four divisions would continue action into Sunday, but heavy rain would result in a stoppage of play at around 9:45 a.m.

“We made the decision to pull everyone off of the fields and have a coaches meeting at 1 to decide what we were going to do with the idea that if we didn’t get any more rain and got the fields playable, we would start back at 2,” Lovvorn said. “We reworked it and started it over again.”

As part of the restart of play, all of the games except for the championship contests in each division were shortened from seven innings to five innings in an effort to make up for lost time.

The ladies division was the first to have a champion crowned after play resumed as Safe at Second emerged from the bottom bracket to win the title.

Safe at Second scored three runs in the top of the seventh to beat Pitch Please 15-14 in the first game of the championship round, and they followed with another comeback victory in the second game by score of 25-19 to finish their championship run.

BCU Electric made the long trip from Ashland, Ohio, to win the Blue division championship.

BCU Electric came into the championship round with an undefeated record, but AES would take the first game of the round by a score of 20-17. However, BCU would bounce back with a 16-11 victory to emerge as the champions of the division.

Those Guys, a team made up of local players, won the championship in the Red division as they finished off an undefeated run through the bracket with a 16-3 blowout victory over Thunderstruck.

The final division to be decided was the White bracket with Last Call and Bad Rap facing off in the finals.

Last Call rebounded from a loss to Bad Rap earlier in the day to pick up a 22-10 victory to start the championship round, and the second game would feature a similar result with Last Call getting an 18-7 win to close out the night.

The money raised from the event will help the basketball Rebelettes pay for travel expenses and equipment fees during the 2021-22 season.

The players and parents involved with the team assisted with the event by managing parking gates and the concession stands to raise additional money. Volunteers also helped to operate the scoreboards at each of the fields during the tournament.